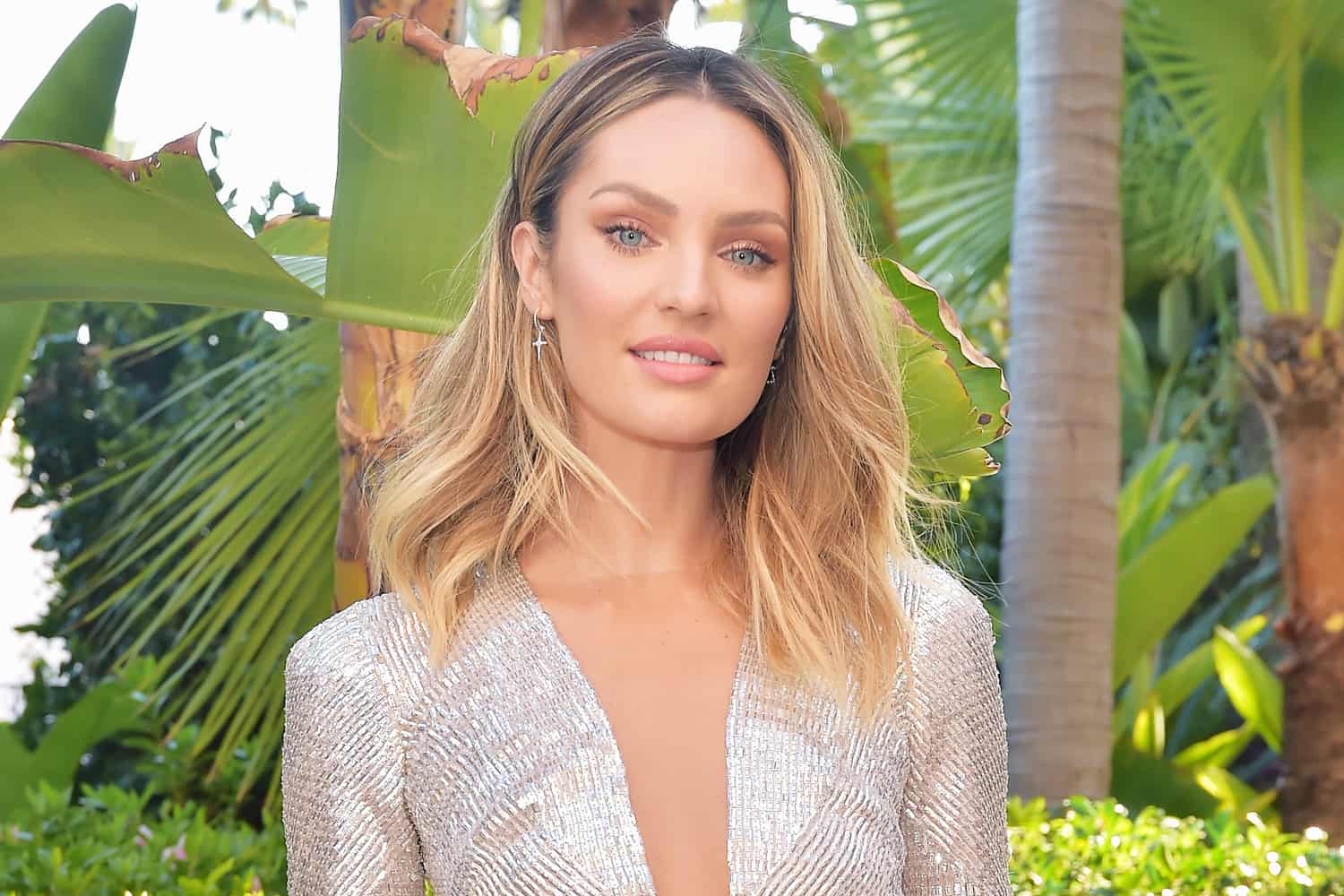 As of recently, there has been speculation that Kanye West and model Candice Swanepoel have been dating. This most especially came to light as the two were seen apparently going into an SUV and heading to his hotel after a New York Fashion week event. A source told US weekly “They are together for promotional stuff for his Yeezy line. They collaborate well together and bond over fashion. Anything beyond a working relationship is not true. They are not involved romantically. She’s another one of his muses.”

Kanye West and Candice Swanepoel aren’t together. When rumors started swirling so many people had their eyes peeled for any information they can get on these two. As far as the relationship goes in terms of her and Kanye West, it seems solei to be a professional relationship, and just is taking her modeling career seriously. Not only has Candice worked for Kanye West on this newest line of Yeezy’s sunglasses but earlier this year in April she worked alongside his ex-wife Kim Kardashian for a SKims campaign.