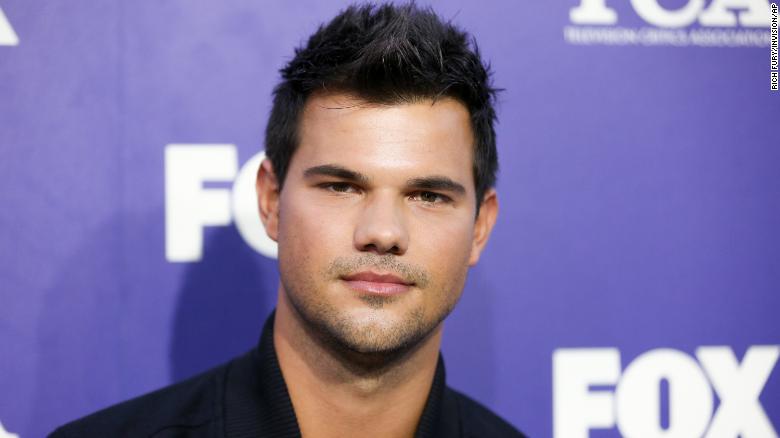 Actor Taylor Lautner has a wide range of movies he has been a part of. One you may recognize and be familiar with is his role as Jacob in the movie series Twilight. The actor caught up with Yahoo Life where he gave fans a glimpse at his daily life. He shared that food is a big part that interest him and that he likes to cook, as he is preparing for his wedding to his fiance Taylor. He says as they are big foodies they are preparing what they will serve at their wedding. He says, “We’re definitely just starting the process, but I would love to incorporate some sort of Mediterranean food just to make her family proud.”

Some foods he definitely doesn’t miss are the foods he was eating while filming the Twilight series. Taylor Lautner gained weight for Twilight as he prepared for his character Jacob. In the interview, he said, “For this little role that I did start when I was 16, I was 140 pounds and I had to put on 35 pounds of muscle to keep my role. But that was an absolute nightmare in the diet compartment. Raw sweet potatoes and turkey patties and protein shakes that were essentially just mud. That was rough, I had to consume at least 5,000 calories a day to maintain the weight that I was at.