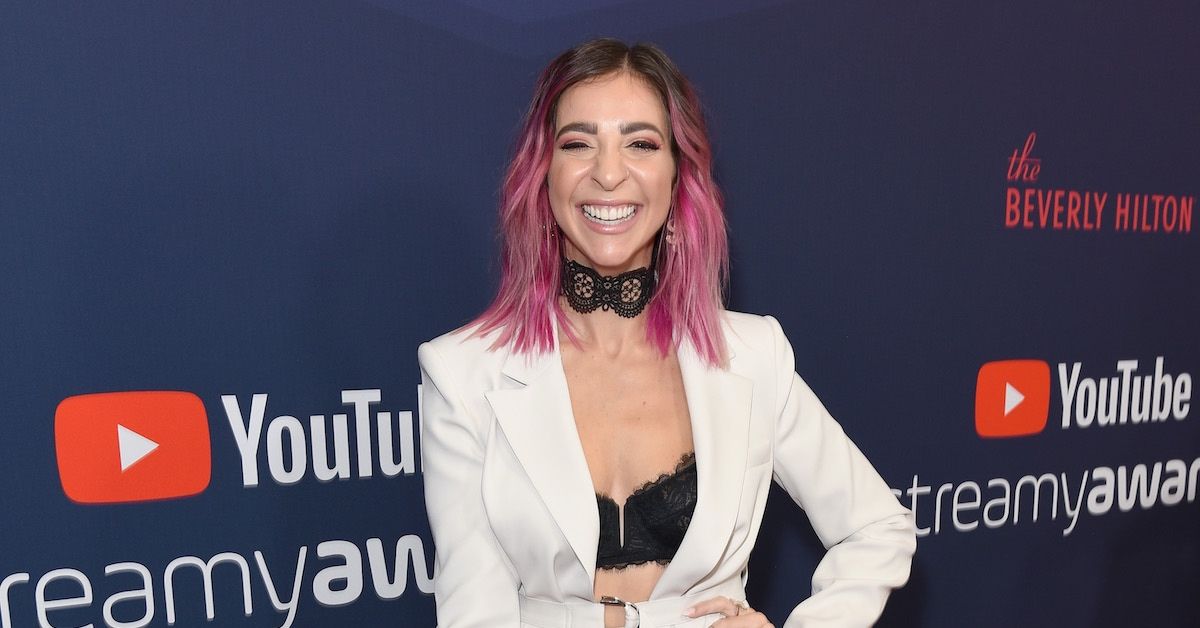 Gabby Hanna has 7.5 million followers on Tik Tok alone where she goes by the name “Trauma Queen” so it’s no wonder that she has so many eyes on her daily. More recently Gabbi has taken to Tik Tok to post some questionable content where her videos have included some strange behavior and emotional videos. Just in one day alone, she posts abot 100 Tik Toks some containing random clips but others pretty concerning. The videos were all pretty short but they showed Gabbi from a different perspective. She was in her home crying, yelling, singing laughing, and even asking for support. The latest Tik Tok that she posted was a silent video of her in her room and the caption said. “Someone just broke into my house, please, please just pray for me just in case”.

After Gabbi had posted so many concerning videos that multiple people decided to call the police to go and check on her. It seems she might be a threat to her own well-being. It is said that when they went to check on Gabbi she was fine. She didn’t seem to pose a threat to herself or anyone else. So ultimately they allowed her to stay at home. But gave her options for help and resources if she need them at any given time. It is also known that she has recently been diagnosed with bipolar disorder which ultimately alters your mood where you’re either experiencing extreme highs or extreme lows.