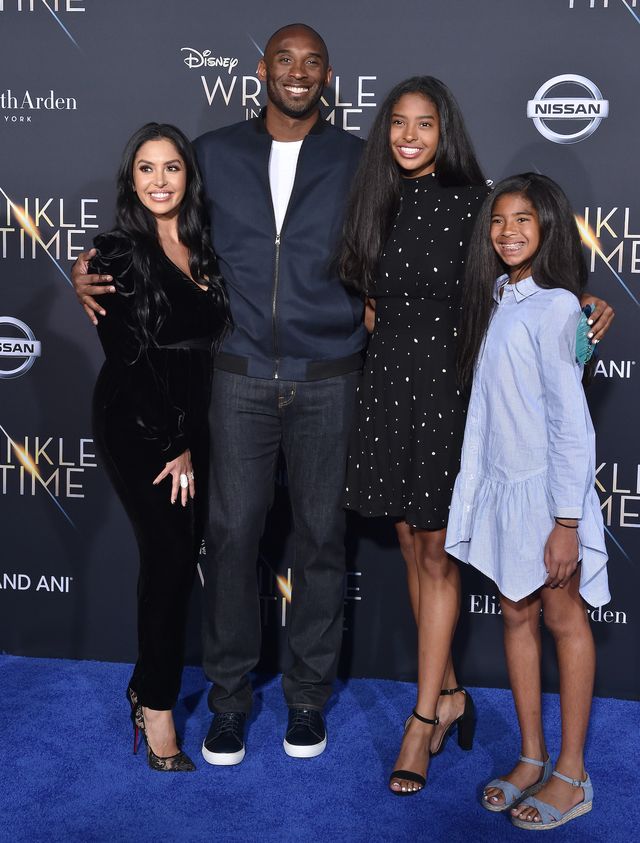 Vanessa Bryant officially won her lawsuit. The case was against Los Angeles County in regards to the damages and emotional trauma that was caused. Following the fatal crash which took the lives of basketball legend Kobe Bryant and their daughter Gianna Bryant, it was said emergency personnel took and shared graphic images of the scene and then shared the images among others.  Ultimately the judge rules in favor of Vanessa Bryant he ordered the county to pay her $16 million dollars and $15 million to Chis Chester, whose wife and daughter also passed in the crash. According to the Los Angeles Times, Vanessa’s lawyer shared that she will be donating the money won to the Mamba and Mambacita Sports Foundation which is “to shine a light on Kobe and Gigi’s legacy.

Vanessa’s lawyer shared how important this lawsuit was for her. Now she hopes that so many people will learn from this moment. He says “From the beginning, Vanessa Bryant has sought only accountability. Our legal system though, does not permit her to force better policies, more training or officer discipline,” her attorney added. “Those measures are the responsibility of the sheriff’s and fire departments. Responsibilities that Mrs. Bryant’s efforts have exposed as woefully deficient, even giving amnesty to the wrongdoers. ”Mrs. Bryant’s hope is that this important civil rights case will put to a stop this abhorrent and callous behavior.”