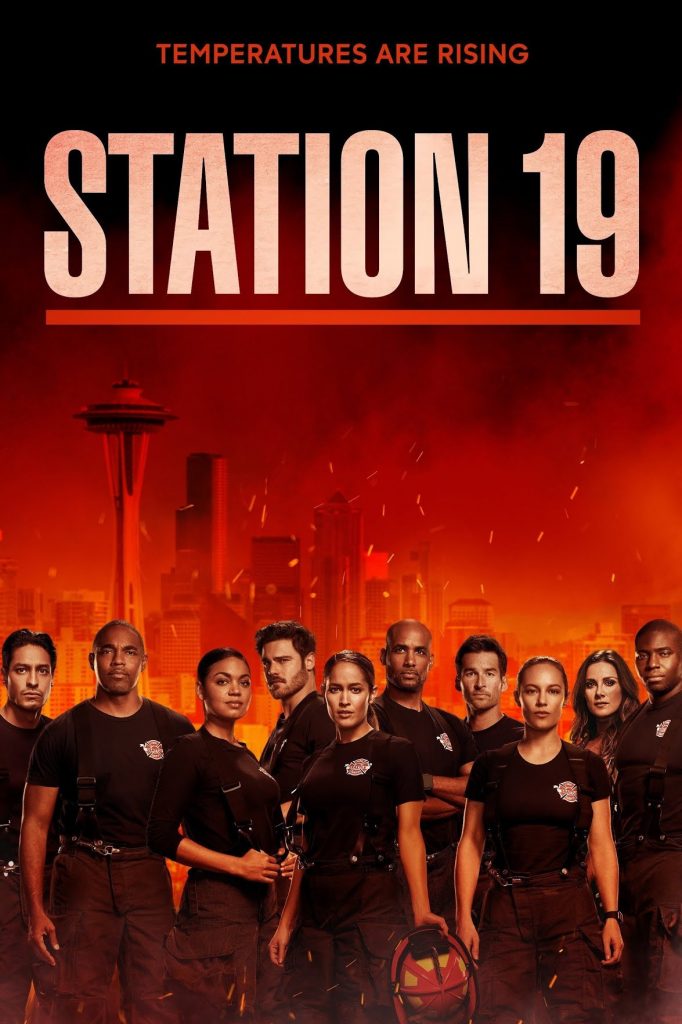 Station 19, an American action-drama created for Amazon Prime Video by Stacy McKee, aired for the very first time March 22, 2018. This series has renewed for a total of six seasons. Five of those seasons have already aired. Whereas the sixth season is expected to air October 6, 2022. This series is the second […] 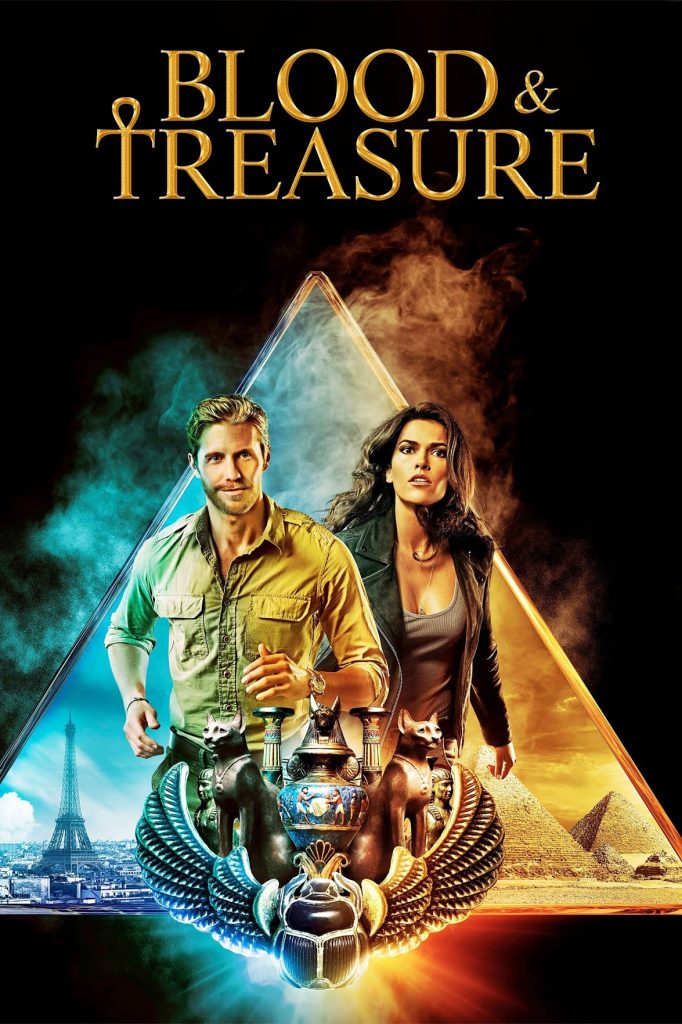 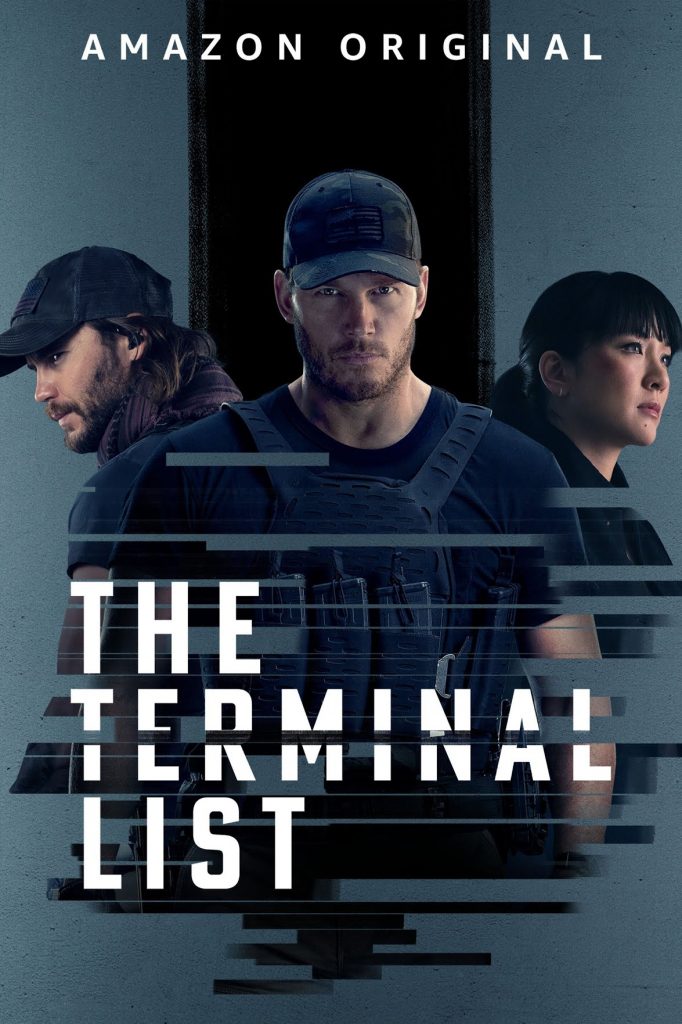 The Terminal List, an American action thriller created for Amazon Prime Video by David DiGilio, aired for the very first time July 1, 2022. After season one aired, it very quickly became the service’s number one show after only two weeks after the release date. There has been no word currently of there being a […] 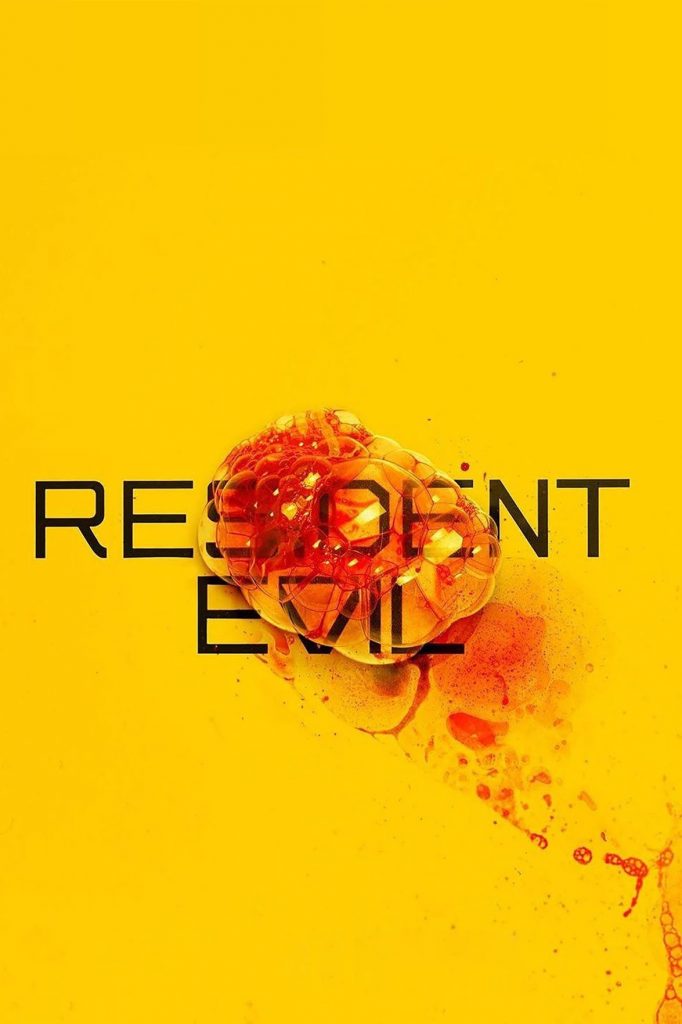