Only Murders in the Building 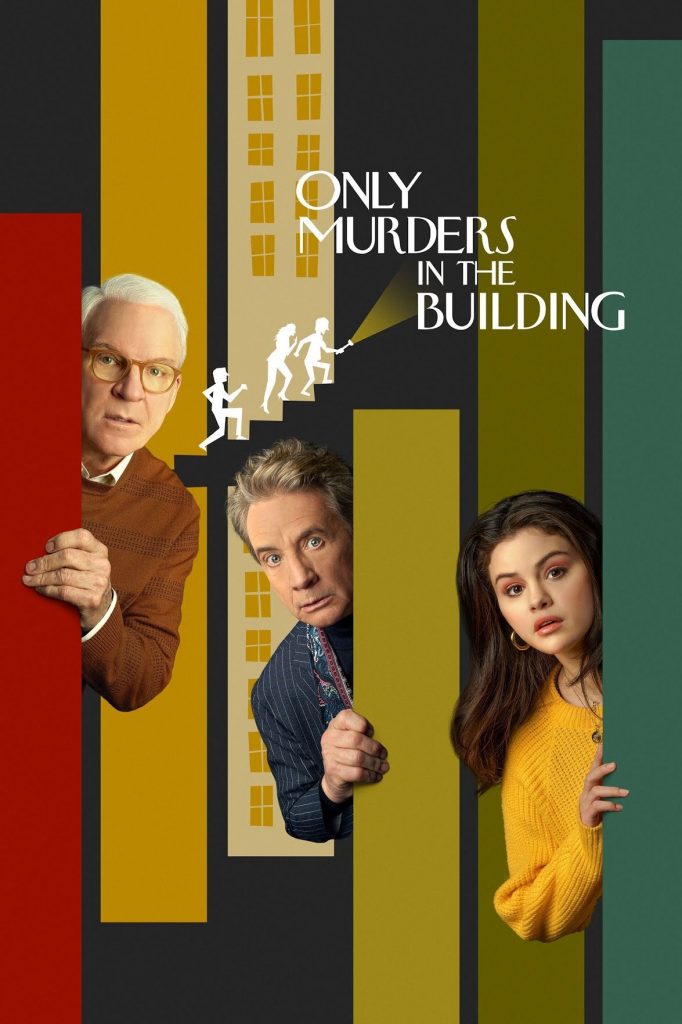 Only Murders in the Building, an American mystery comedy Created for Hulu by Steve Martin and John Hoffman, aired for the first time August 31, 2021. The first season consists of 10 episodes. Not long after season one aired, it renewed for a second season. The second season aired June 28, 2022, and is still […]