Britney Spears claps back at haters with another nude photo 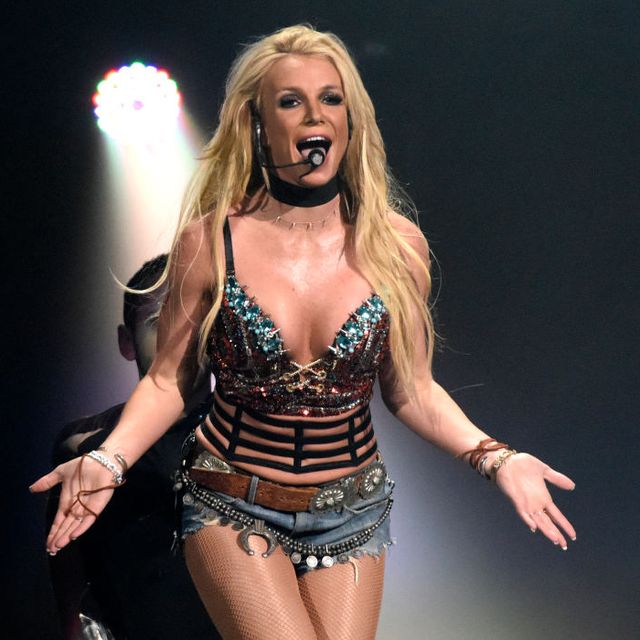 Britney Spears claps back at haters with another nude photo

“Oop’s I Did It Again” singer Britney Spears is opening up a debate on her Instagram. Her most recent Instagram picture shows herself in her bathtub fully nude with her hands covering her breasts and a pink flower emoji covering her private parts. This isn’t the first time the singer has posted nude as this year she sparked a lot of controversies, especially with her ex Kevin Federline and her sons disagreeing with her actions.

The caption of her photo which has a lot of people questioning read “I like to suck 😳😳😳🤷🏼‍♀️🤷🏼‍♀️🤷🏼‍♀️ !!! Never professional pics … sucking comes easy for me !!! Keep clapping b!tch 👏🏻 !!! One fan commented on her post very concerned with her behavior which read “The reason there is so many negative comments is because fans are not used to this unusual behavior. It almost seems like there is something mentally wrong with her and I mean that with the utmost respect. Fans stay on here hoping that she’ll get better, but as time goes by it just seems to get worse and that creates concern for a lot of people. I wish her well”.