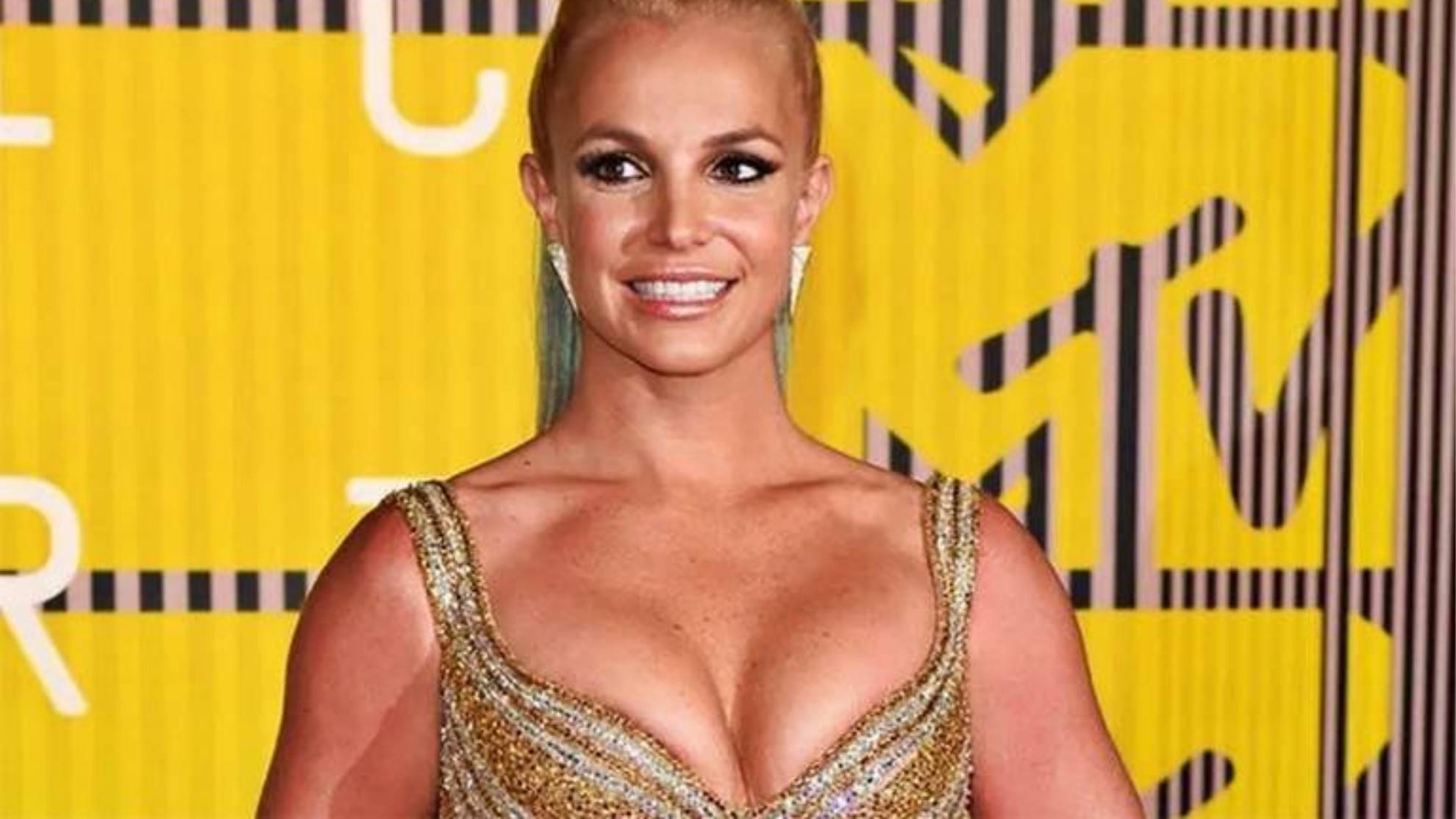 Looks like Britney Spears is not happy with an old speech Selena Gomez gives back in 2016. Britney is referencing her 2016 American Music Awards speech.  In the speech, Selena says women should not show much of their bodies on social media. As of recently, Britney has been posting close-to-nude pictures to her Instagram. So it’s not a surprise she takes offense to this old speech.

In a since-deleted Instagram caption, Britney is wearing a red bikini with the caption that reads,“Don’t you just love the nerve of women who stand firmly getting awards and speak on their beliefs about not showing their bodies on Instagram ???!!!!!”. In addition to the awards speech, she also references Selena’s 2020 “Ice Cream” music video Gomez filmed with the South Korean girl group  BLACKPINK. Britney then shares, “They say ‘This is NOT something I would do yet those women are the very ones who get 4 million dollar budget videos made about sucking and licking on homemade ice cream !!!!”. She argued, adding that it should be up to women to choose how they want to “flaunt” their “beautiful bodies. So the next time I see someone with a big-budget video sucking on lollipops yet giving righteous speeches shaming other women for exposing their bodies. [I] would like to tell those people don’t be a hypocrite as you suck on your lollipop having HUGE budget dreams …,”. Spears continued.“why would you stand firmly against girls getting attention JUST LIKE YOU and they have absolutely nothing ????”