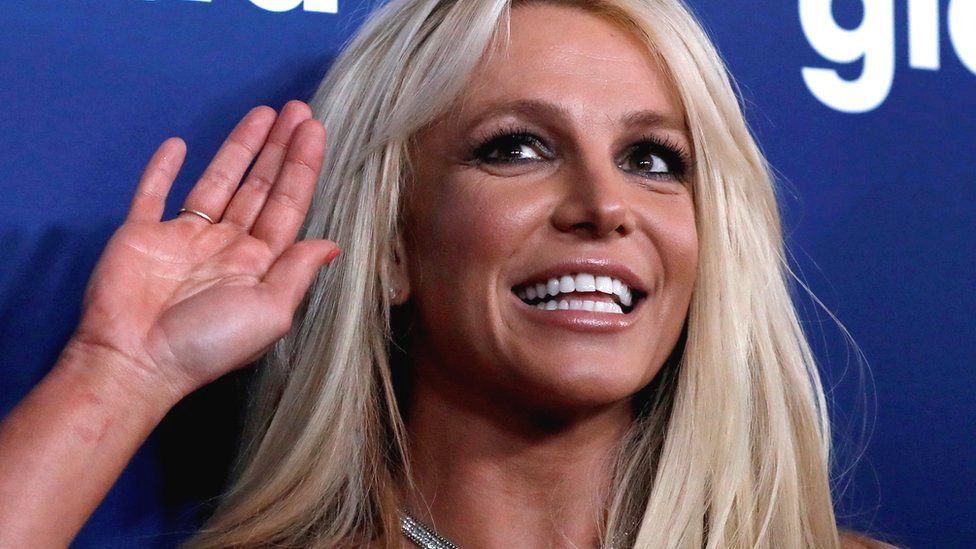 Britney shared the screenshots along with a lengthy post writing in part: “It’s a little different with proof.” In the first screenshots she wrote to her mother, Lynne Spears, expressing concerns about changes to her medication. She explains that her doctor wants to up her dose of a drug called seroquel, writing: “Seraquil I thought was a sleep aid but it’s for bipolar and is WAAAAAY Stronger than lithium. I literally feel alll [sic] the sick medicine in my stomach.” She continued saying: “I feel like he’s trying to kill me. I swear to god I do.”

She also shared texts she sent her childhood friend Jansen Fitzgerald asking her to help her get in contact with a lawyer. Britney also asked her about Lithium, the mood-stabilizing drug that Britney testified in 2021 made her feel “drunk” after her team allegedly changed her meds without her say. She wrote in her texts: “I have a feeling you will say I will be ok but it still doesn’t make sense.”

In the last screenshot she shares proof that she reached out to her court appointed lawyer Samuel D. Ingham, saying that she wanted to make some changes in her life after being released from the facility. She wrote: “I want to talk about going to court when this is done and getting my medical rights.” She also said she wanted the conservatorship to END and wrote: “When this program is over I don’t want to work at all … I want to live for me and have an adventurous life.”