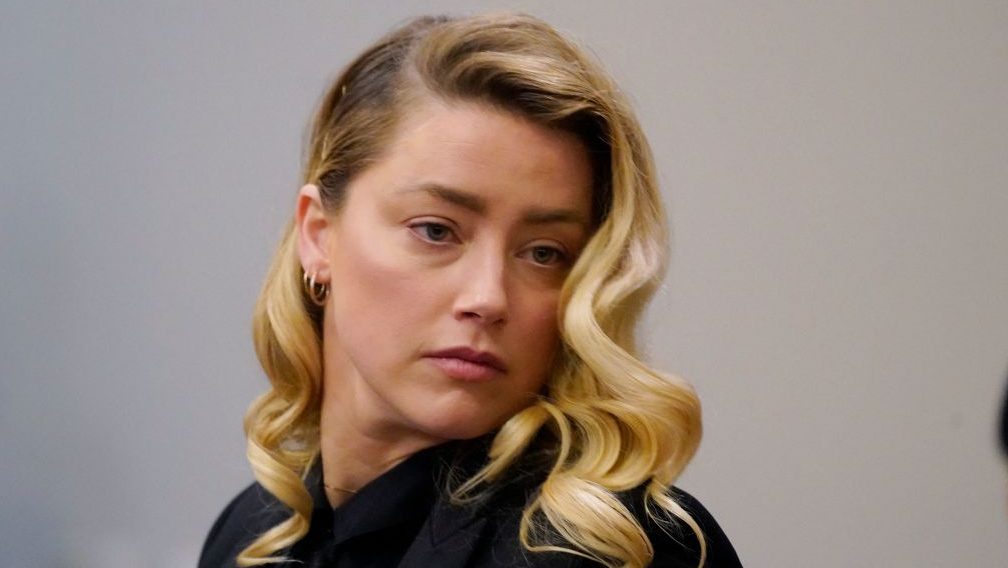 Amber’s former lead counsel Elaine Bredehoft has not publicly explained her departure aside from saying she’s “stepping down.” She also said it’s the perfect time to “pass the baton”. She done her due diligence in making sure the new team is up to speed.

Amber’s new legal team seems confident they can make a difference in her case. They told the media: “We welcome the opportunity to represent Ms. Heard in this appeal as it is a case with important First Amendment implications for every American.” Adding they’re confident the appellate court will interpret the law in their favor and clear her name.

Amber’s team recently shared her point of view saying: “When it comes to protecting the fundamental right of Freedom of Speech, we look at the jury’s decision — to paraphrase a famous quote — not ‘as the beginning of the end, but merely the end of the beginning.’ A different court warrants different representation, particularly as so much new evidence is now coming to light.”