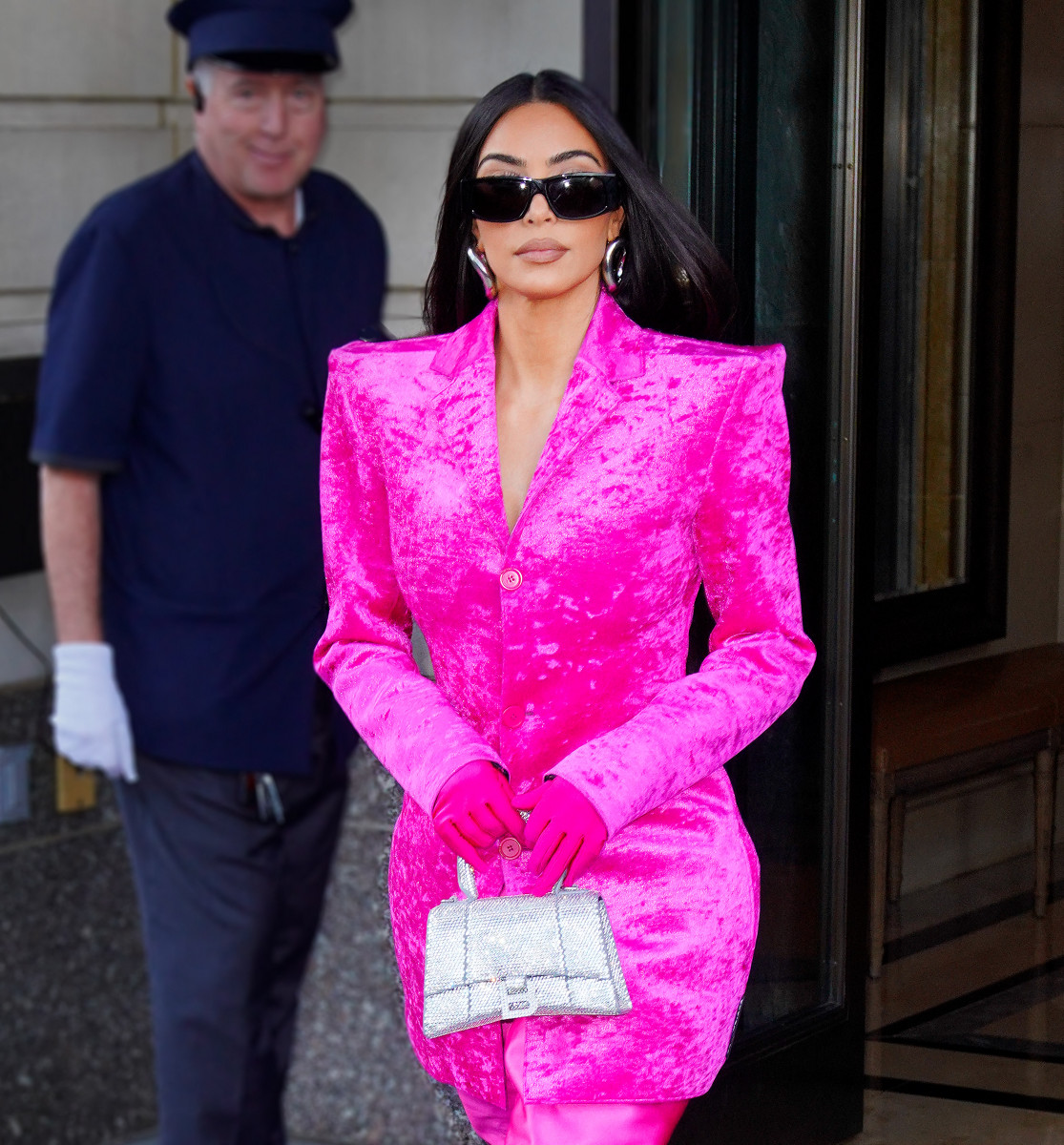 When Kim Kardashian was robbed, the robbers held her against her will, they tied her up and duct taped her mouth shut. Kim K explained how it went down in a candid interview on the David Letterman show, she said “He grabbed me, and pulled me towards him. But I wasn’t wearing anything underneath [my bathrobe],” Kardashian added through tears. “So I was like, ‘OK, this is the time, I’m going to get raped. Just deal, like, it’s gonna happen.’ You know, like just prepare yourself.” So Kim was waiting for the actual worst. But kept begging for her life to be spared as she has a family and children to get home to.

In an interview with Vice news one of the 12 robbers, Yunis Abbas came forward and gave all the details. Yunice said this all started when he  “I went on the internet and I saw her jewelry. I saw her ring. I saw that she showed it everywhere,” he said in the video. “We knew this information through social media. We also knew that she was coming for Fashion Week, so we went there to do some reconnaissance so we were sure.” From there it took 12 people for the robbery to go down, they planned and researched making sure the attack would be successful.

Yunice also gave insight on why he made the decision to be a part of the robbery, he said “I saw one of her shows where she threw her diamond in the pool, in that episode of Keeping Up With the Kardashians. I thought She’s got a lot of money. This lady doesn’t care at all”. Since she was throwing money away, I was there to collect it and that was that. Guilty? No, I don’t care. I don’t care.”