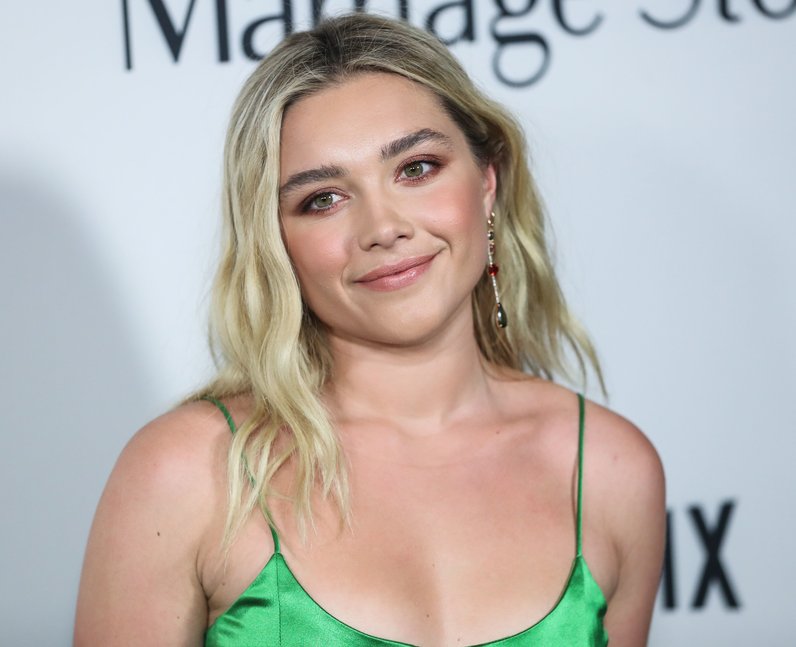 In a new interview for the U.K article, The Telegraph Florence Pugh is taking a look back to the earlier times in her acting career. She recalls the moments when she first traveled from the U.K to Hollywood. When she starts acting people tried to change the way she looked in order for her to so call ‘make it big’.

Florence shared “All the things that they were trying to change about me—whether it was my weight, my look, the shape of my face, the shape of my eyebrows—that was so not what I wanted to do, or the industry I wanted to work in. I’d thought the film business would be like [my experience of making] The Falling, but actually, this was what the top of the game looked like, and I felt I’d made a massive mistake.”

After the pilot of the show flopped she moved back to  England, where she booked a role of Lady Macbeth, which she shares made her “fall back in love” with film making and “The kind of cinema that was a space where you could be opinionated, and loud, and I’ve stuck by that.I think it’s far too easy for people in this industry to push your left and right. And I was lucky enough to discover when I was 19 what kind of a performer I wanted to be.”