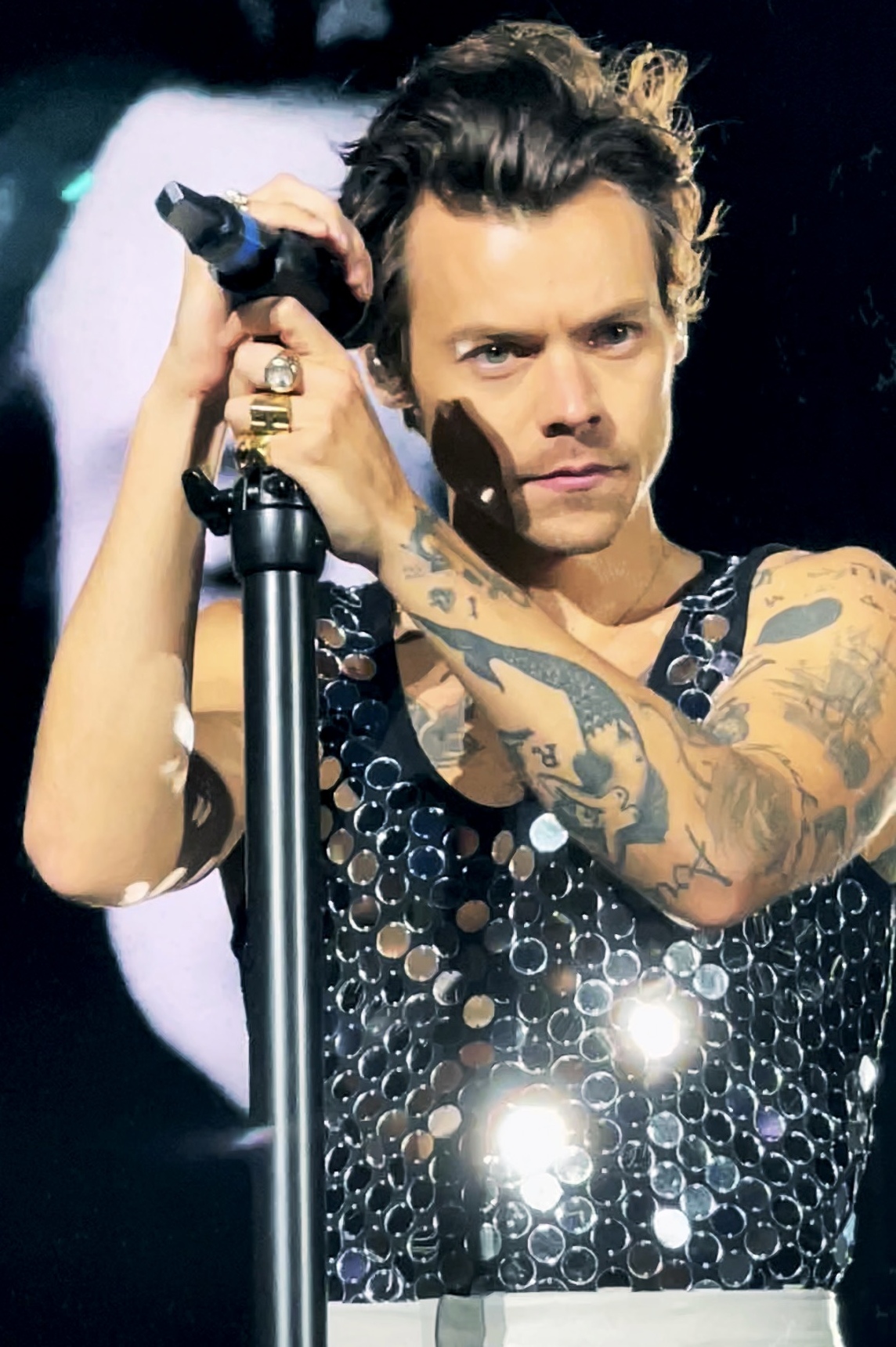 Apparently, Harry Styles has been queerbating for some time now? Queerbaiting is a term that is used as an attempt to take advantage and capitalize on the appearance and innuendos that come with the LGBTQ+ community. Without actually being a part of that community. Harry styles for years have been dealing with such claims. But recently in an interview Harry had with the Rolling stone he debunks all claims.

Harry just became Rolling stones’ first ever global cover star. This gave Harry the platform to come clean with these long-awaited answers. In the interview Harry talked about his fame and music and as well as queerbating allegations In a 2019 interview harry said “It’s not like I’m sitting on an answer and protecting it and holding it back,” Harry said. “It’s not a case of, ‘I’m not telling you [because] I don’t want to tell you.’ It’s not, ‘Oh, this is mine and it’s not yours.'” It’s ‘Who cares?’ Does that make sense? It’s just ‘Who cares?’

The accusations of Harry styles queerbaiting stem from his eccentric and almost feminine style that he has been rocking for a few years now.  Since his fine line album debuted as well as how private he likes to keep his personal life when it comes to relationships. Harry said he finds it silly that people care so much about how and what he identifies as. In the interview, he says “Sometimes people say, ‘You’ve only publicly been with women,'” Harry said. “I don’t think I’ve publicly been with anyone.” BUT..

We know Harry Styles has been seen out with Oliva Wilde for some time now. But regardless of relationship status we should support him regardless