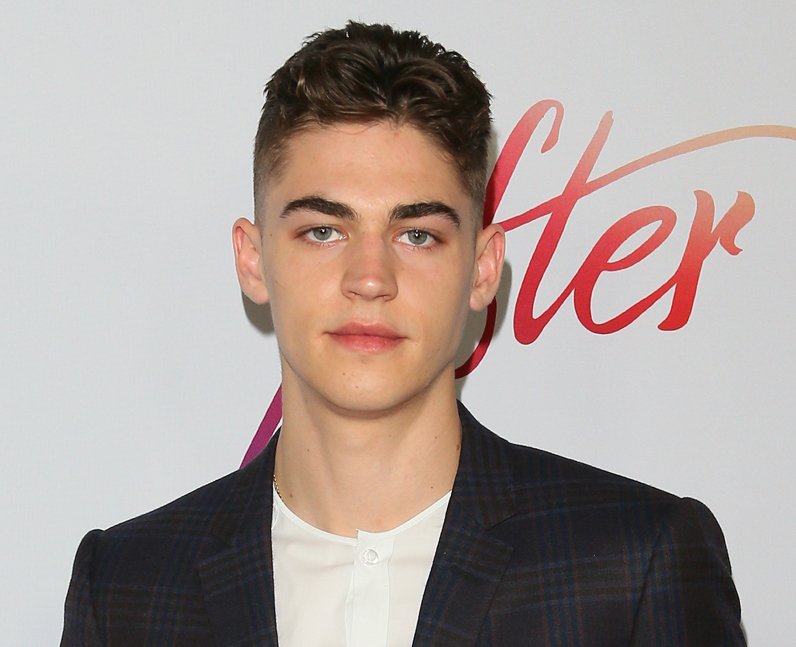 In an interview with TooFab Hero Fiennes Tiffin gushes over costar Josephine Langford. The interviewer asked the question “You and Josephine Langford went through this entire experience together. What did you love most about working with her? Where he responded, “What do I love most? Not just mention that she is so talented and easygoing and easy to work with and on time and polite and great at what she does. But also she does more than just act. She has an eye for the continuity and costume. And, you know, the bigger picture, which I think’s always important to cover yourself. I think it’s important for people to be like that, and she really is. If anything, I probably like learned maybe from her how valuable it is to have someone on set who is doing more than just saying the lines, you know?

In the movie, the characters of Hero and Josephine, Hardin and Tessa share some intimate moments on camera where they film sex scenes. The interviewer asked “Due to the fact that you had to do a lot of intimate scenes, did you establish that trust early on? Did shooting sex scenes get easier over time or did it not change?” Where his response was, “No, I think maybe the first five minutes of the first one [were] difficult, but then you quickly realize it’s just like any other scene. No one else cares about it as much as you do. There are so many sex scenes in every movie, you know, in this day and age.

I know “After” really does get its numbers up, and there are definitely more sex scenes than most films. But it’s a part of the job. And I think it’s so important to do things that get you out of your comfort zone so that they are in your comfort zone moving forward. And you don’t look at the next script and think, “Oh god, what am I gonna do now?”. Or like, “I’m so worried about this scene.” Now, it’s just kind of, you know, just like any other scene.