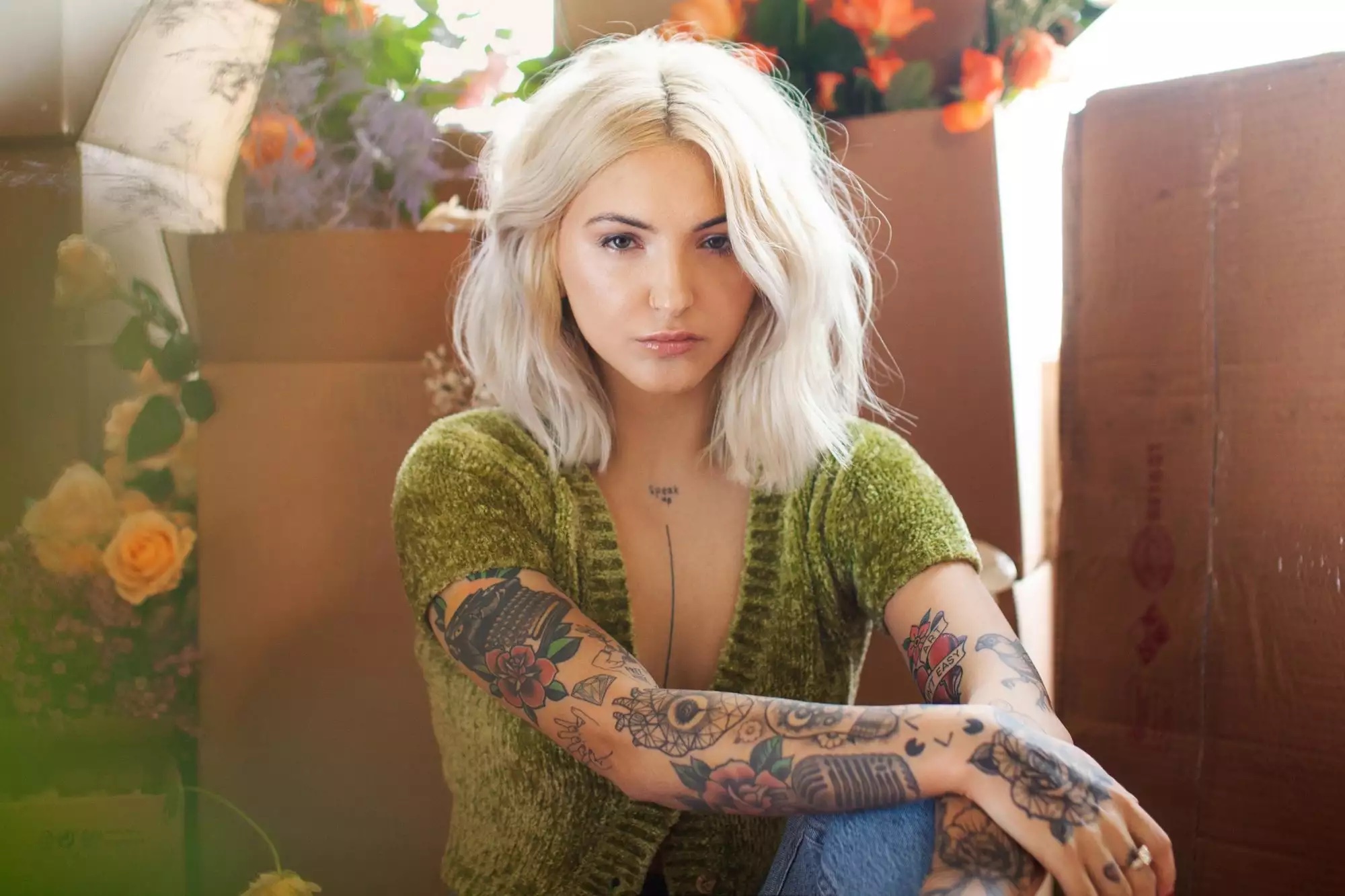 Julia Michaels deactivated her twitter account after facing backlash from fans! The drama unfolded after a fan tweeted their positive opinions on a song in Sabrina Carpenter’s new album saying. “I like this but God I hate the way Julia writes!”. Things took a turn after Julia clapped back and took credit for writing all of Sabrina’s album saying. “But I thought you hate the way I write” and “fyi … i wrote F*ing all of these.” While many users argued that Julia’s clap back was an overreaction, some loyal fans stood by her and suggested that her response was understandable as she’s constantly facing insults towards her writing.

The recent negative responses from fans followed a different tweet that offended users. When the singer tweeted life would be easier if she were queer. Her out of touch words were poorly received and fans took to social media to correct her saying “queer people have to struggle with so [much] more than straight people so please don’t say it would be ‘easier’ to be queer when in lots of countries being queer is not allowed or even punished with death penalty.” and user said “Hey Julia, while I’m sure you meant no harm with this reply, it’s really harmful to say that it would just be easier to be queer. So many queer people get kicked out of their homes abused or even killed simply for being themselves. please delete this.”