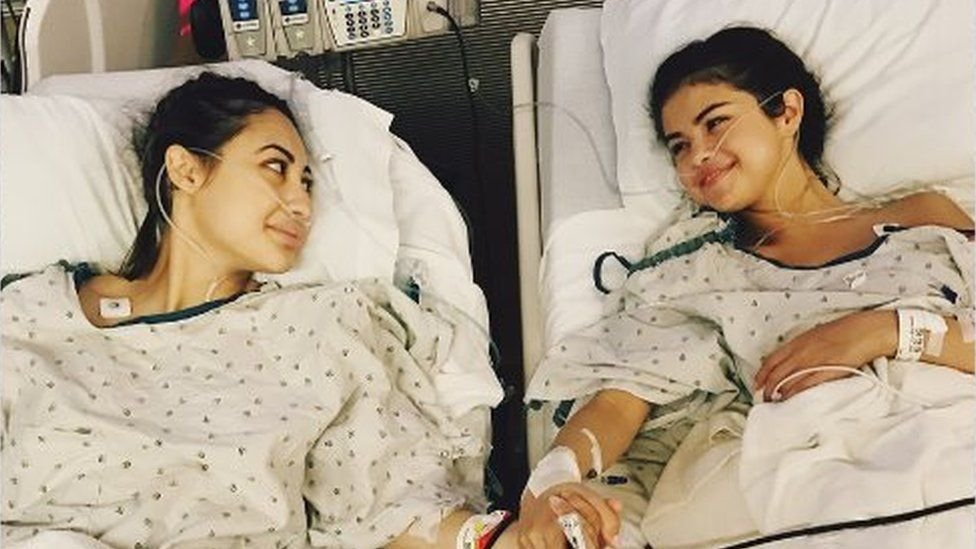 Selena Gomez’s new documentary My Mind & Me, which was released on Apple TV+ just debuted. The documentary showcased Selena’s struggle with her mental health, lupus, bipolar disorder as well as the surgery she has on her kidney. During a recent interview with Rolling Stone Selena made a comment that she feels that the only friend she has in the entertainment industry is Taylor Swift.

This comment was not taken very well by Francia Raisa. Franci also donated her own kidney to Selena back in 2017. A social media outlet made a post regarding Selena’s comment about Taylor Swift. It is a now-deleted comment from Francia said “Interesting”. Some fans also felt Selena’s comment was uncalled for as they shared “What about Francia? I mean, she gave Selena a kidney.  “Another fan wrote in response to the comment and joked saying “The way I’d ask for my kidney back.” After all the uproar on social media Selena made a comment back saying  Selena seemingly responded to the uproar, saying, “Sorry I didn’t mention every person I know.” Since then Francia no longer follows Selena but Selena still follows her.