Kim Kardashian’s next plans for dating 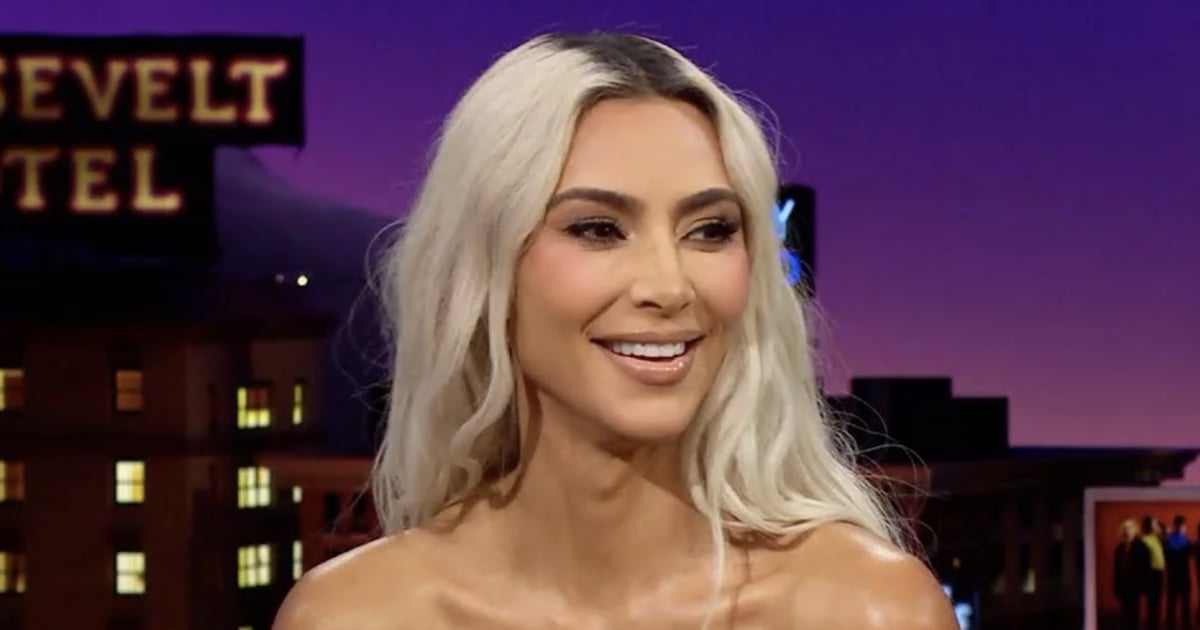 Kim Kardashian’s next plans for dating

Reality Tv star, businesswoman, and mother, Kim Kardashian is taking a back seat to date right now. In an interview with The Late Late Show with James Corden, Kim shared her intentions on how she is using up her time after her divorce from Kanye West and public split with Pete Davidson. When asked about her dating life Kim replied, “I’m not looking. I just want to chill for a minute. I think I need some time to myself and to focus, finish school, all that.” Just last month Kim came out saying she was ready to jump back into the dating scene again and even her friends were saying that Kim “has plenty of options open” and even “all of her friends are constantly trying to set her up”.

But when Kim was also asked about her dating life, she gave insight as to what the plan will be once she is ready to look for Mr. Right. She says, “But I think my next route will—I feel like I have to do something, like go to different places. Clearly, it’s not working, whatever I’m doing. So, I don’t know. Maybe, like, a hospital and meet a doctor. A law firm. I think it’s gonna be like, a scientist, neuroscientist, biochemist, doctor, attorney. That’s maybe what I envision in the future.”