Leslie Jordan’s cause of death revealed 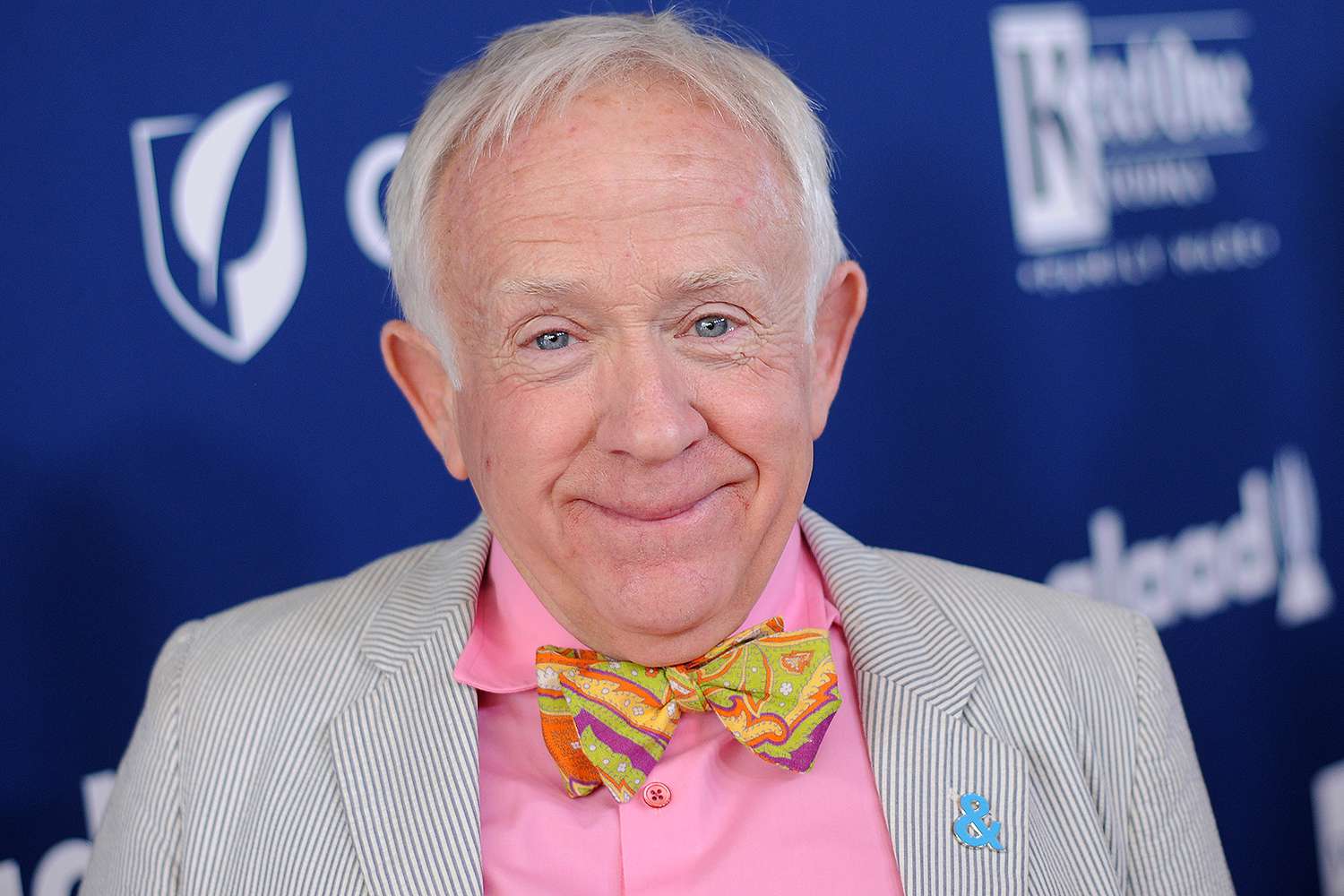 Leslie Jordan’s cause of death revealed

The Los Angeles County Coroner’s Office has determined that the cause of death of Leslie Jordan was based on natural causes. In addition, he has suffered from listed arteriosclerotic cardiovascular disease as a secondary factor. Toxicology reports show no evidence of drugs or alcohol in his system as he has been sober for over two decades. Prior to his death,  Leslie was known for his work in the film industry he also built a following for himself during the beginning of the pandemic. He took his original Instagram following from 500,000 to a whopping 5.8 million in just a couple of years. Leslie also had a cardiologist appointment that same week to check his heart as he had been dealing with shortness of breath.