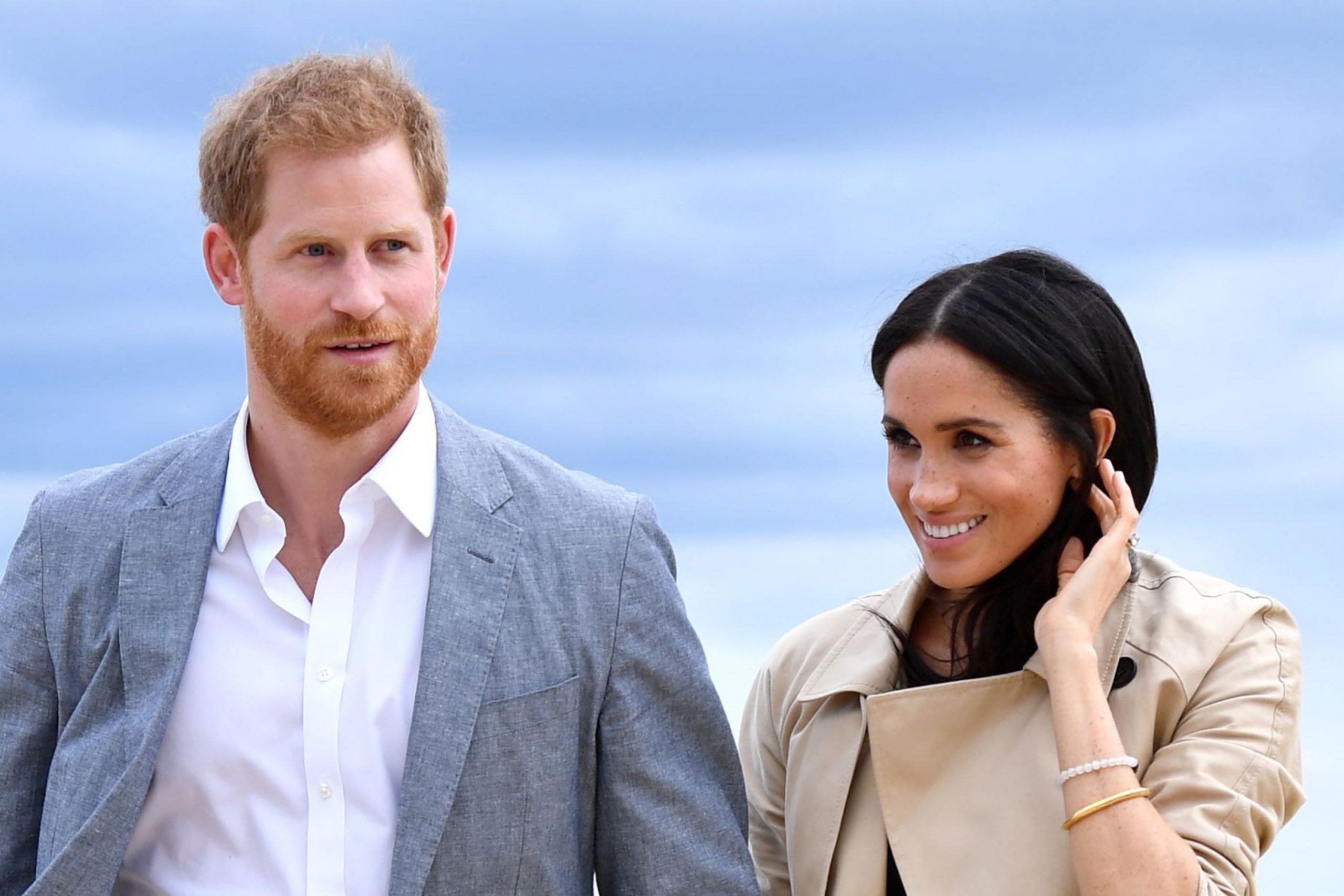 This reported drama went down back in the fall of 2017. At the time fans of the royals had caught on to Meghan and Harry’s relationship but her Vanity Fair cover made them public on the world stage. The cover featured the headline “She’s Just Wild About Harry” and referred to her as “Prince Harry’s girl.” Meghan knew her relationship with Harry would be a part of the piece. But was reportedly extremely upset with the final product!

Meghan was asked about Harry in the interview and was quoted as saying, “We’re a couple. We’re in love.” The interviewer spoke to the author of the new book. He said: “She complained because she wasn’t presented in the way she wanted… She demanded that the media do what she expects,”

Also, the book claims that Meghan was also upset that the cover story didn’t include the now-famous anecdote about her childhood campaign against a sexist dish soap ad. In addition, it alleges that a former Vanity Fair editor told Meghan’s team flat out that she “didn’t get the cover in her own name… But because of who she was likely to marry.” As of right now Meghan has not commented on the new biography or any of its claims!

Read about the fairytale of their wedding