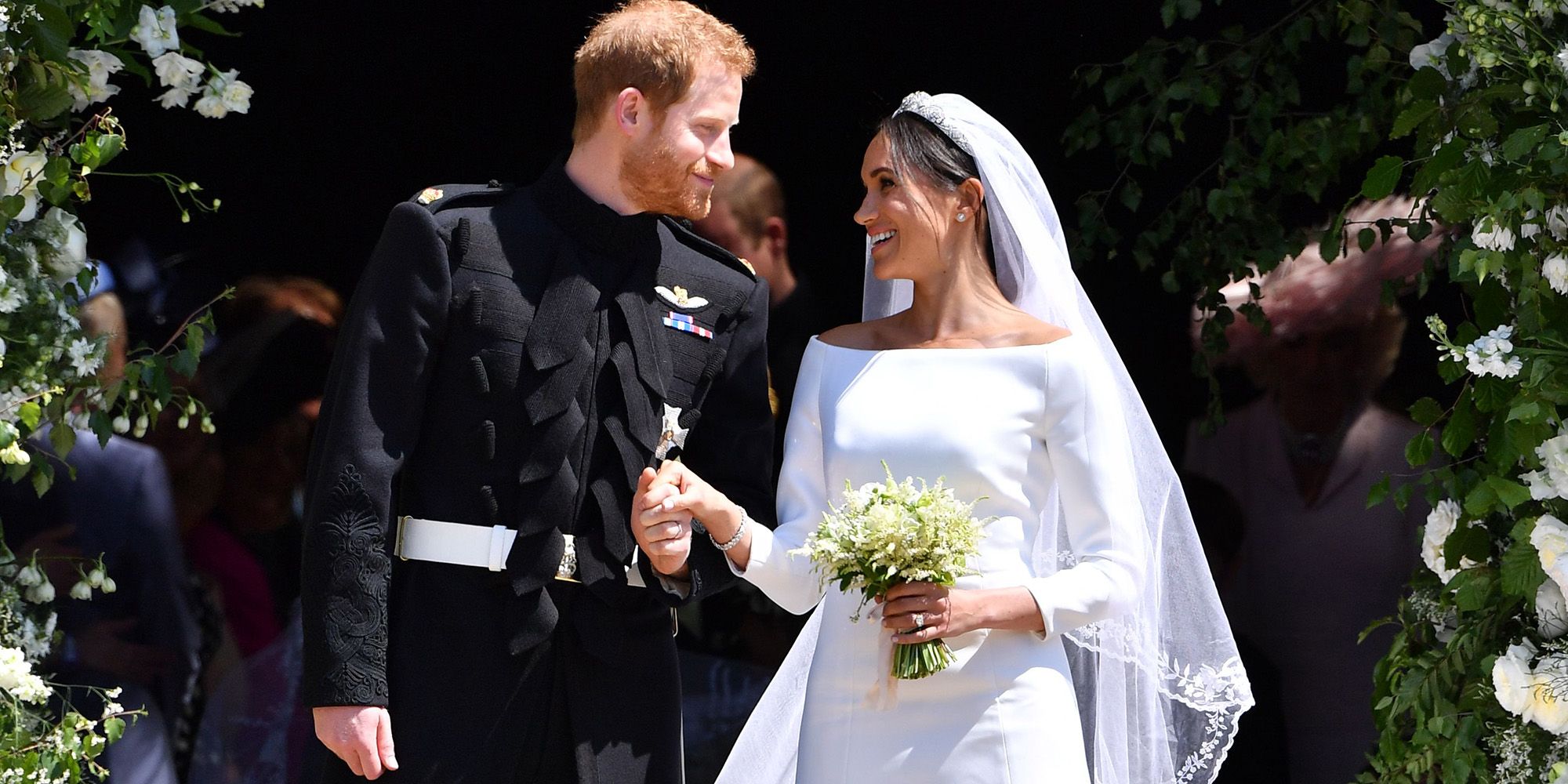 On Meghan Markle’s podcast, Archetypes her guest was actress Mindy Kaling where they discussed Meghan’s highly criticized wedding with Prince Harry back in 2018. Meghan shared that when the couple first started dating many people called her lucky as she says, “Just my own experience of when I started dating my husband, we became engaged [and] everyone was just like, ‘Oh my God, you’re so lucky he chose you.”

In addition to her own experience, she shared a clip of news footage on the announcement where it said,” The happy couple has enchanted the world with their real-life fairy tale…” and then noted: “And at a certain point, after hearing it a million times over, you’re like, ‘Well I chose him, too?’” Meghan went on to say, “But thankfully I have a partner who was countering that narrative for me and going ‘They’ve got it all wrong. I’m the lucky one because you chose me,’” she added. “But it is gendered and it’s archetyped and it’s stereotyped that you’re so lucky. And it just feeds into this idea that you’re waiting for someone to tell you that you’re good enough, as opposed to knowing that you’re good enough on your own.”

Marriage at an early age

Aside from her fairy tale wedding with Prince Harry, Meghan also gave a glimpse of what she thought about marriage at an early age. She shared, “When I was 14, I planned my wedding, not my actual wedding. That would have been a bit harder to imagine… this wedding was an assignment for my religion class in Catholic school. I remember every little thing about it, I wanted it to be at the Bel-Air Hotel and there was a swan lake and I wanted the cake to be from Hansen’s Bakery and the dress… Oh my goodness, the dress was strapless and poofy, and I’d seen it in a bridal magazine. And I bought it, not the dress, I bought the bridal magazine because I took this project seriously, I wanted to get an A, and I did… maybe I got an A-minus.