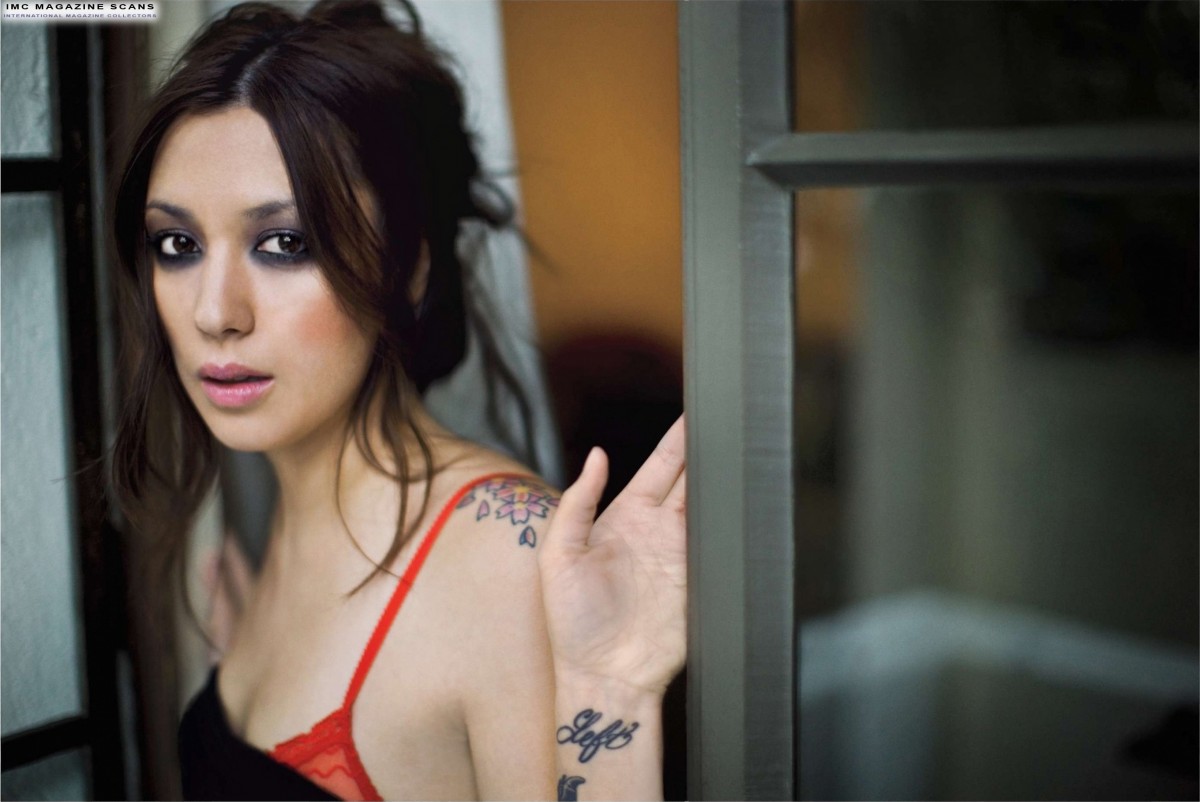 Singer Michelle Branch had domestic assault charges against her. They were filed by her husband Patrick Carney who is a part of the band The Black Keys. Authorities are now deciding to drop the charges against Michelle. The state of Tennessee accepted the request earlier this week. The reason behind dropping the domestic assault charge is due to Michelle Branch’s arrest that occurred earlier this month. What had happened was she got into custody. Initially checked in for domestic assault because she reportedly was slapping her husband Patrick Carney. They then allowed to leave a little later on a $1,000 bond. And her 12-hour hold in jail lessened since she is breastfeeding her 6-month-old baby.

Before all the altercations Michelle Branch took to Twitter to post that her husband and singer  Patrick cheated on her all while being at home with their 6-month-old child. After this now-deleted tweet, Michelle announced that the pair will be divorcing due to apparent domestic assaults. In an interview with People, Michelle gave her insight into the whole situation. She said “To say that I am totally devastated doesn’t even come close to describing how I feel for myself and for my family. They completely pulled the rug from underneath me and now I must figure out how to move forward. With such small children, I ask for privacy and kindness”.

As she is filing for divorce her request is to win the primary residential parent of their two children Rhys and Willie and that her husband will receive certain parenting time privileges in addition to paying child support. Branch has said she and husband Patrick Carney have had marital issues and has slapped him in the face a couple of times during an argument