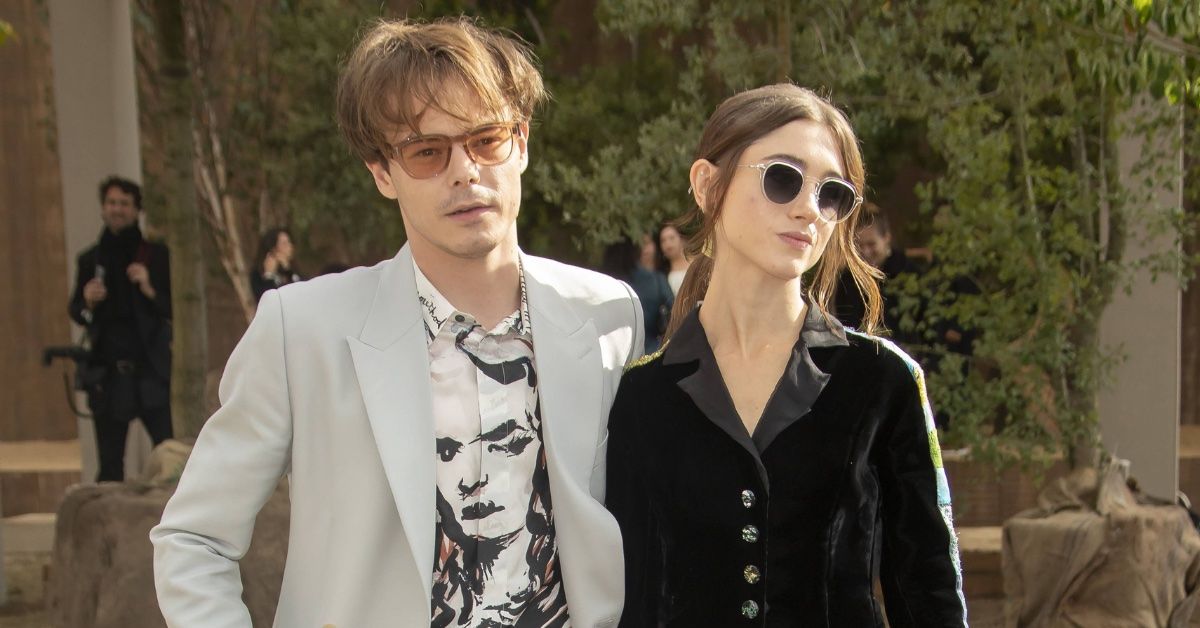 Stranger Things star Charlie Heaton was caught tangled up in another girl other than long-term girlfriend Natalia Dyer. Charlie Heaton was photographed with another girl while at a music festival in London called Gorillaz Gig. In the photographs, you can see the blonde girls’ arms draped around Heaton’s body. This is questionable considering he has been in a long-term relationship with co-star Natalia Dyer. They have been dating since 2016. As of recent Charlie and Natalia have been facing split rumors but were seen on a shopping trip in June and also at the Stranger things Premiere where they looked like a couple back in May

While at the music festival, Charlie and the mystery girl were not alone. But were seen accompanied by a group of friends. This is to say it’s interesting because clearly, they aren’t trying to hide their PDA, especially in front of their friends, all of this occurred while Natalia where nowhere to be found even more so confirming the two have split. It is fair to question that they may just be friends but it wasn’t just one hug instead, they were photographed to be touching numerous times.