Taylor Swift is dropping hints for her new album 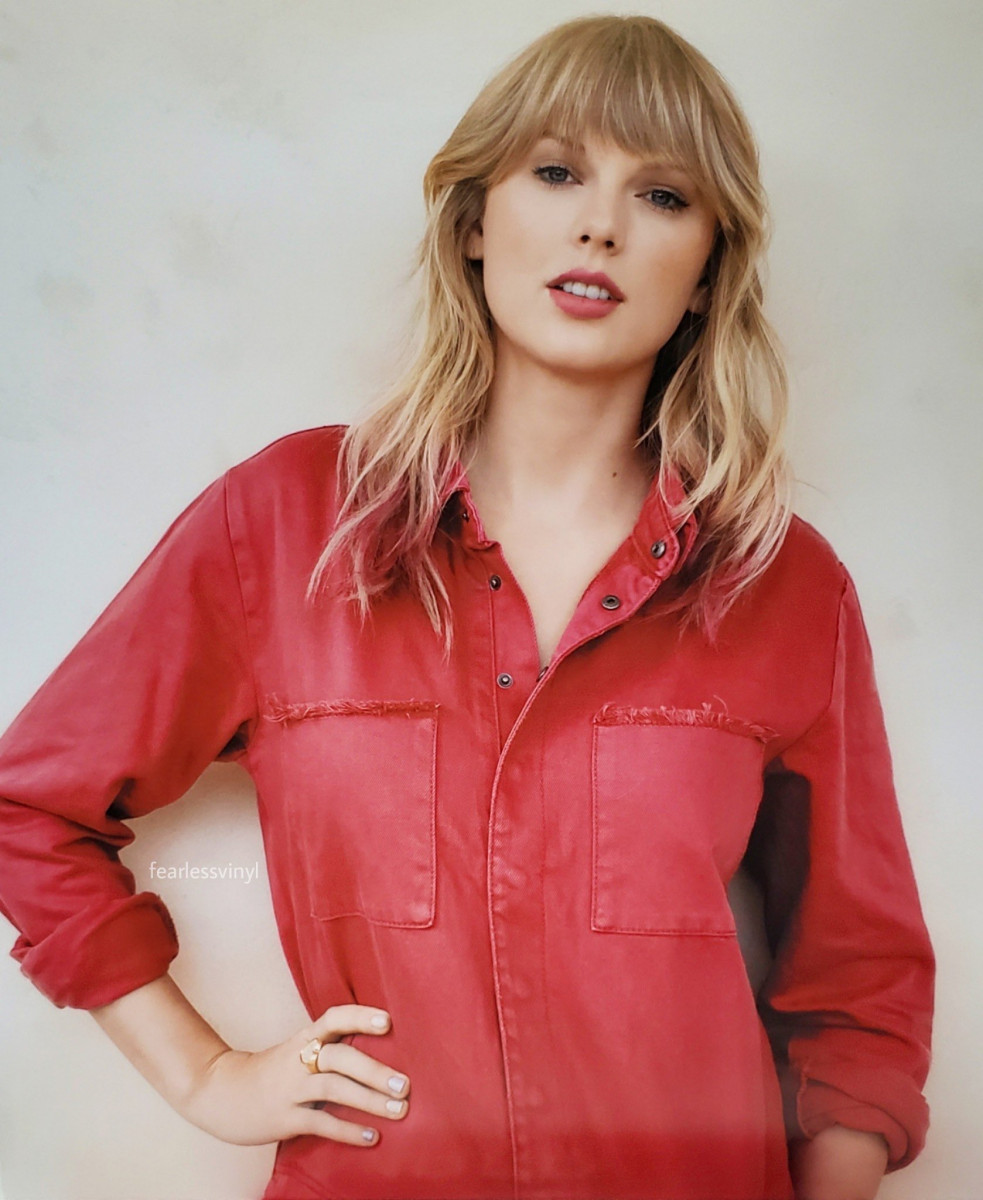 Taylor Swift is dropping hints for her new album

At the MTV VMA’s Taylor Swift made a huge announcement. When she accepted her award for Video of the Year for“All Too Well: The Short Film”, her acceptance speech was better than fans imagined. She decided to give her fans a little treat. She said that on October 21st of this year she will release her 10th and newest album Midnights. In her acceptance speech she said QUOTE “I had sort of made up my mind that if you were going to be this generous and give us this, I thought it might be a fun moment to tell you that my brand-new album comes out Oct. 21”. After her announcement, Taylor shared more details on her Instagram with some cover art and what to expect out of the new album.

Her post said, “We lie awake in love and in fear, in turmoil and in tears. We stare at walls and drink until they speak back. We twist in our self-made cages and pray that we aren’t — right this minute — about to make some fateful life-altering mistake. This is a collection of music written in the middle of the night, a journey through terrors and sweet dreams. The floors we pace and the demons we face. For all of us who have tossed and turned and decided to keep the lanterns lit and go searching. Hoping that just maybe when the clock strikes twelve … we’ll meet ourselves. The stories of 13 sleepless nights scattered throughout my life,”

Now we know from the past that Taylor Swift is notorious for dropping some hints prior to a release. So fans have been extra aware recently. The first hint fans are thinking is that Taylor made this newest announcement at the VMA’s. This announcement happened to be the same award show where Kanye West interrupted her acceptance speech in 2009. One fan believed that this was all a plan as they said in a Reddit post, QUOTE “In 2009, the show was stolen from her, last night she stole the show back.”

Another fan took to Twitter with what they think is the biggest hint of all saying QUOTE, “THE MOST OBVIOUS EASTER EGG EVER,” one fan tweeted alongside a screenshot of Taylor wearing the dress in her music video and a photo of the singer on the red carpet on Sunday night. Another person compared a photo of Taylor accepting her VMA in 2009 to her 2022 win. Then wrote: “13 years later… This is Taylor Swift’s revenge dress.”