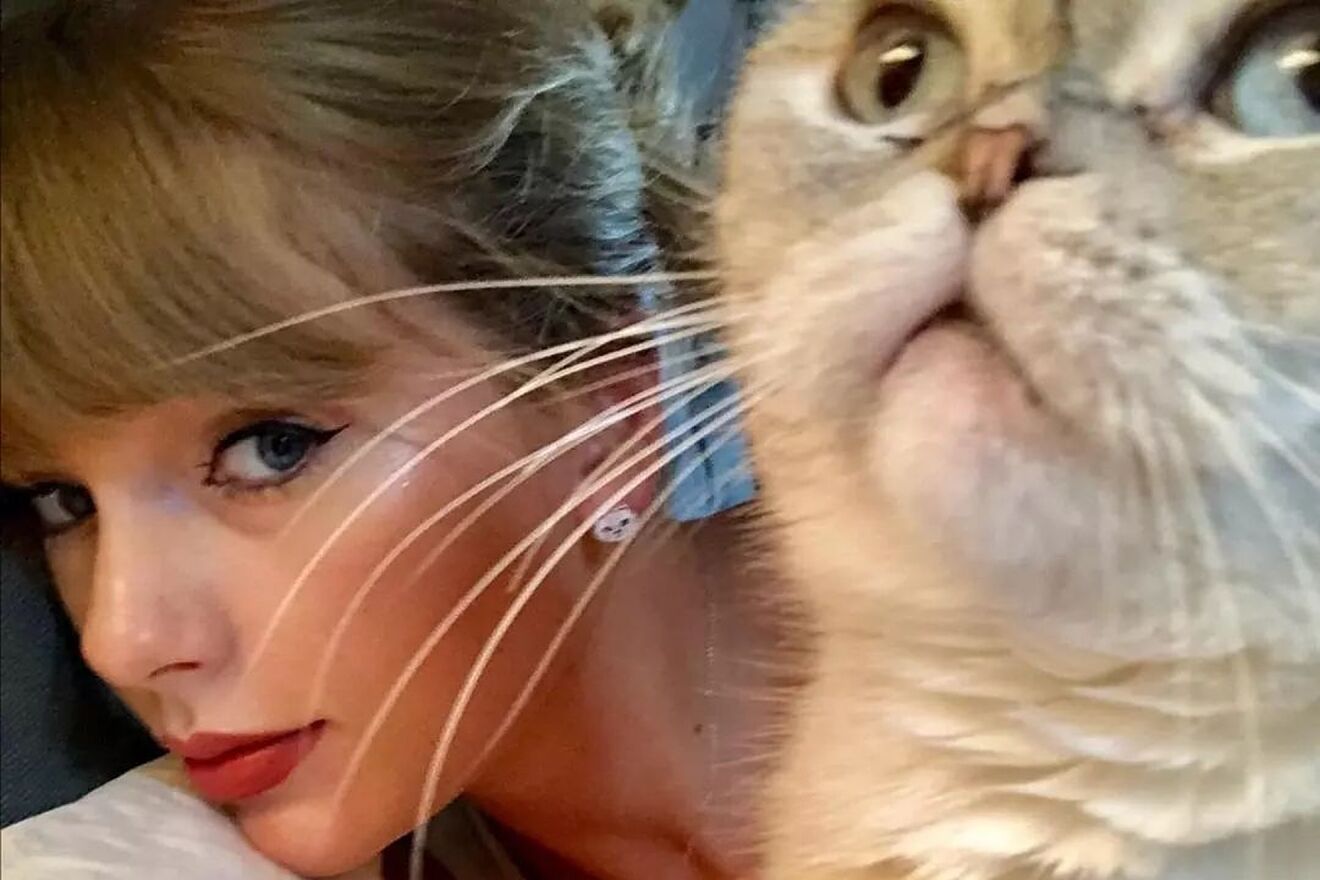 The richest pet in the world is Gunther VI, a German Shepherd owned by Gunther Corporation, that’s worth 500 million. This list was made based on Instagram analytics and the pet’s possible payday per social media post. As a shot of Olivia sprawled out on a couch at more than two million likes on Instagram. Olivia Benson, named after Mariska Hargitay’s character in Law & Order, has also appeared in Taylor’s music videos for “Blank Space,” “Me,” and a Diet Coke commercial. Taylor also has another Scottish Fold named Meredith Grey after Grey’s Anatomy, and a ragdoll cat named “Benjamin Button” after the Brad Pitt movie, but neither made the cut for the richest pets in the world.