The Weeknd cancels his show 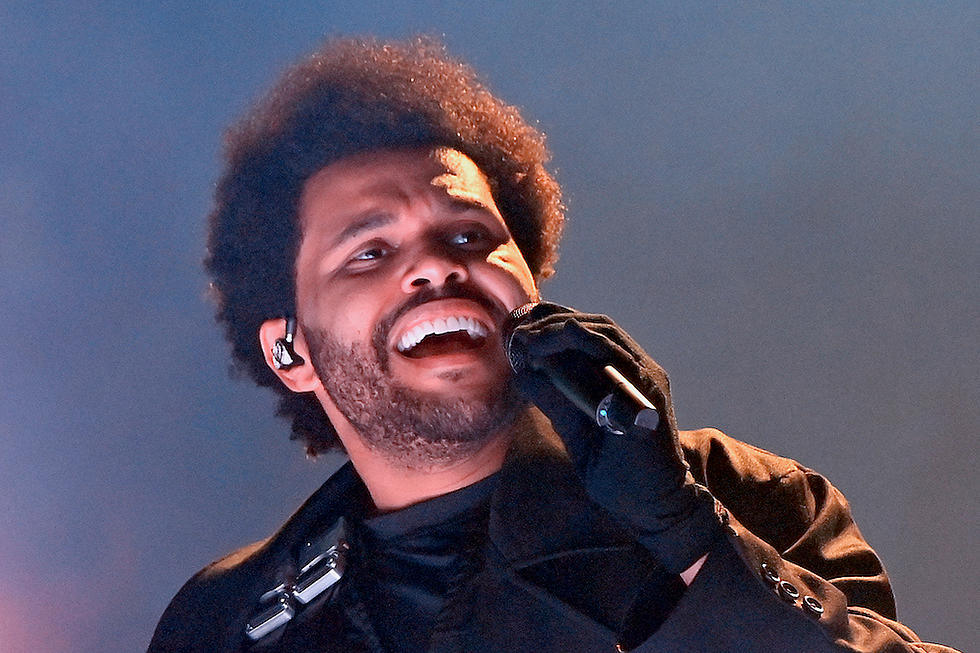 The Weeknd cancels his show

The Weeknd was unfortunately forced to cancel his Los Angeles concert this past weekend due to losing his voice. The singer ended up losing his voice after only three songs into the show. He fled off the stage and he came back on stage visibly upset when he broke the news to his fans saying, “this isn’t the concert I want to give you right now”. He went on to say “you’ll get your money back, but I’ll do a show real soon for you guys” as he told the stadium filled with people that spent hundreds just to see him perform.

This is the first time the Weeknd has postponed a concert. Back in October of 2021, he announced that he will push his whole tour back several months until the summer of 2022. At the concert at the Sofi Stadium in LA, he told his fans , “I personally want to apologize to you guys. I don’t know what just happened when I screamed, but I just lost my voice. This is killing me. I don’t want to stop the show. But I can’t give you the concert I want to give you right now. I’m going to make sure everybody’s good … But I wanted to come out and personally apologize, and not tweet it or Instagram it or whatever. But I want you guys to know that I can’t give you what I want to give you. … I’m so sorry. I love you guys. Thank you so much.”

Later on, he took to Instagram where he explained his feelings once again. In the post, he said, “My voice went out during the first song and I’m devastated.“Felt it go and i my heart drop.”

. My deepest apologies to my fans here. I promise I’ll make it up to you with a new date.”