Tom Brady agrees he needs to get his emotions in check 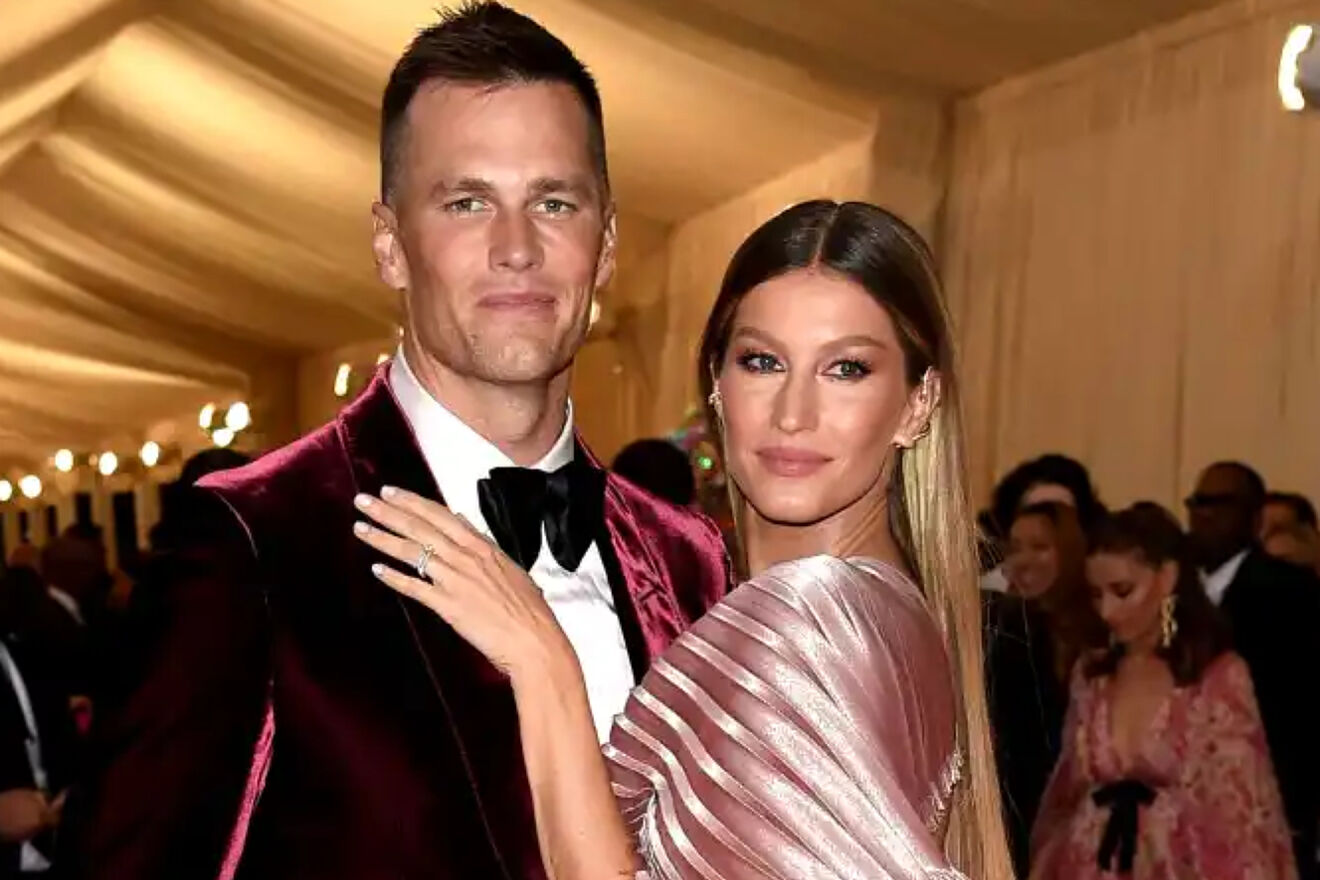 Tom Brady agrees he needs to get his emotions in check

NFL star Tom Brady, who is the star quarterback for the Buccaneers, opens up about his current mindset amid the issues he’s been facing on and off the field. In an interview on SiriusXM podcast “Let’s Go! with Tom Brady, Larry Fitzgerald, and Jim Gray, Tom shared, “I’ve got to be really mindful of that going forward and getting my emotions in a good place, so it allows me to be the best player I can be. Remaining poised is really important too which I didn’t do a very good job of that yesterday” as he is referring to his outburst of screaming to his Buccaneer teammates and throwing a tablet to the ground.

In the podcast, Tom concluded his statement by saying, “I think there’s an importance where you can become too overly emotional, which I definitely think I was yesterday, and I’ve got to find a better place to be at, so I can be at a better place for my teammates”. But his emotions are at an all-time high as his wife has been moved out of their house for a month now after his ultimate decision to come out of retirement and play football again.