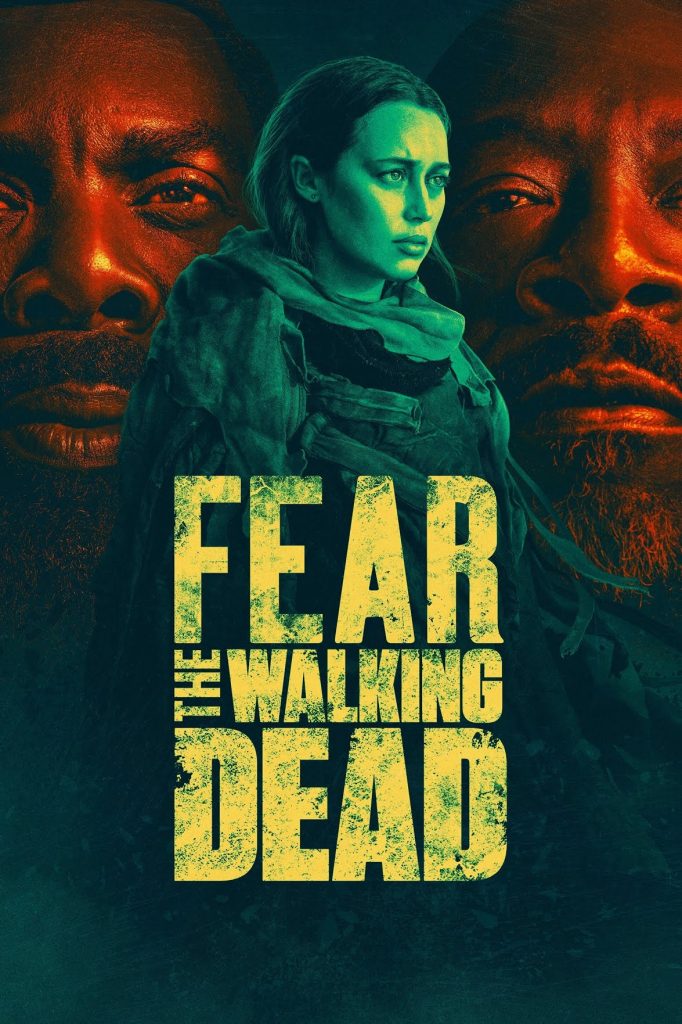 Fear the Walking Dead, a post-apocalyptic horror drama created for Amazon Prime Video by Robert Kirkman and Dave Erickson, aired for the very first time August 23, 2015. Since season one has aired, it has renewed for a total of seven seasons so far. Season two aired April 10, 2016. The third season aired June […] 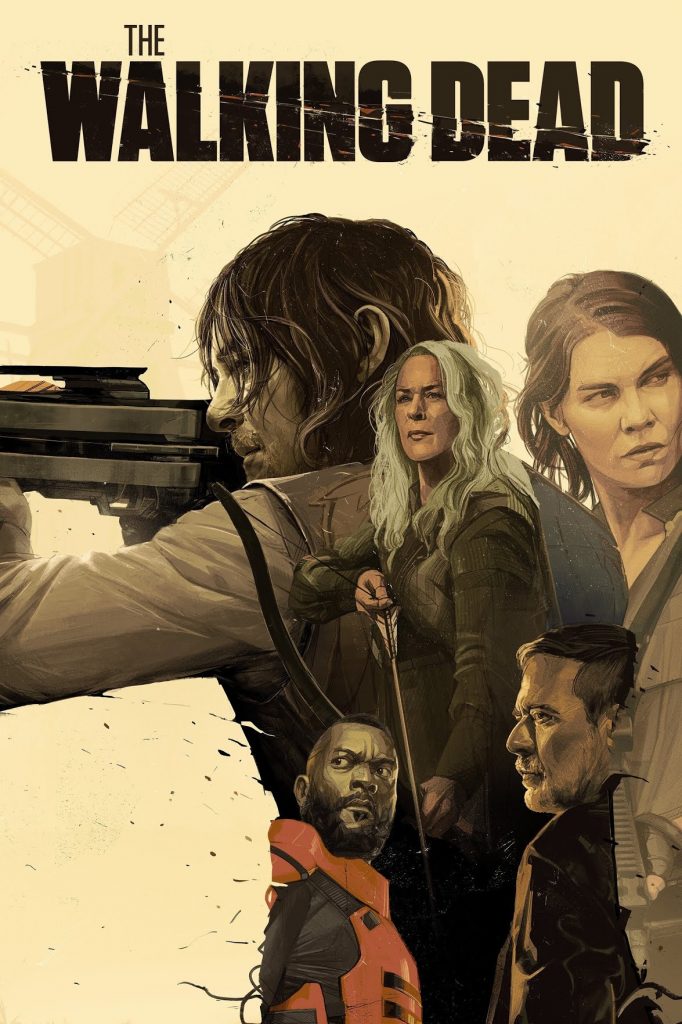 The Walking Dead, an American post-apocalyptic series, created by Robert Kirkman, Tony Moore, and Charlie Adlard, aired for the first time on October 31, 2010 on AMC. Now The Walking Dead airs on Netflix as well. The series has had a long run of 11 seasons. The series is currently on the 11th and final […]