Addison Rae Slammed For Having No “Talent”! 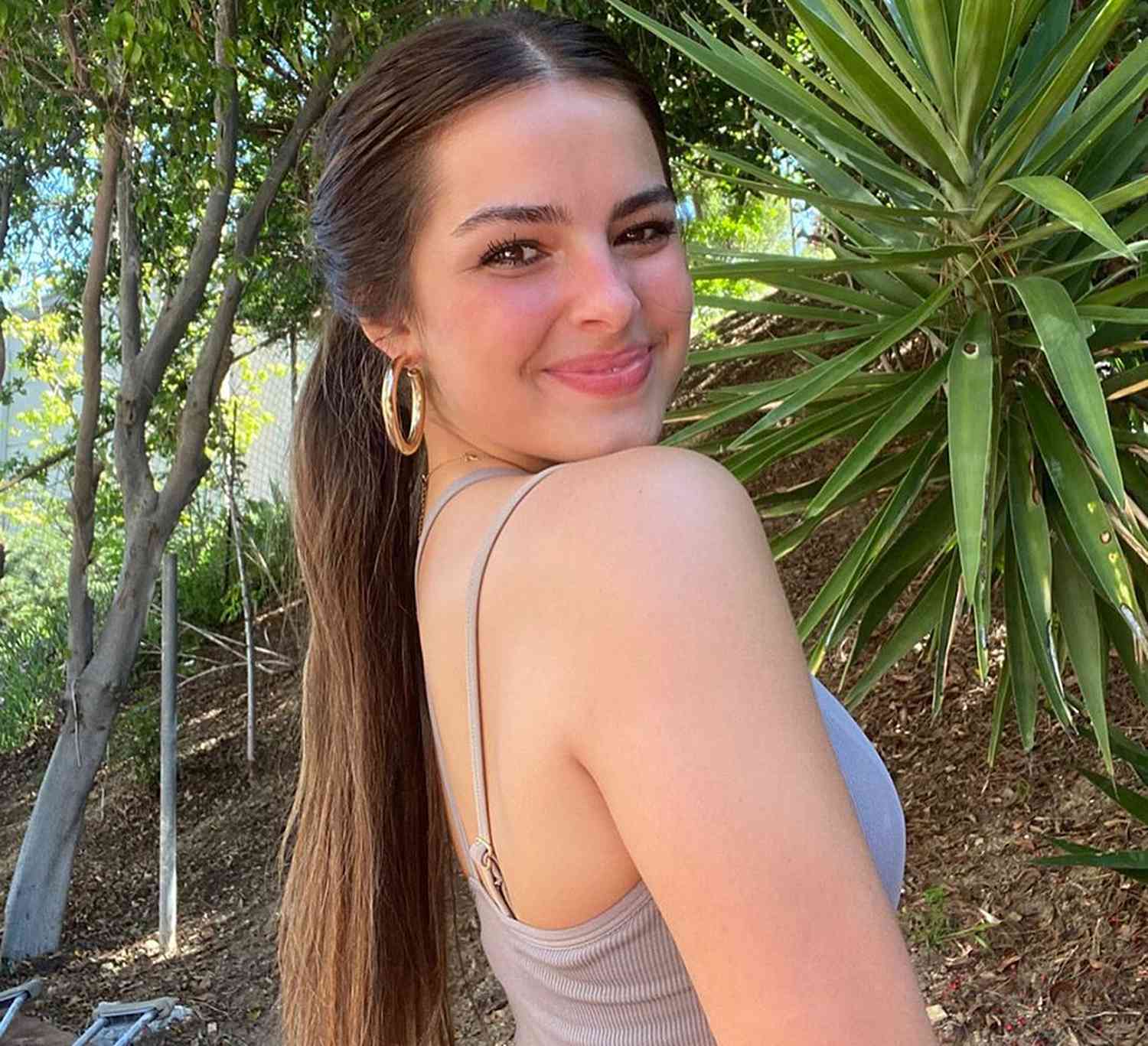 Addison Rae Slammed For Having No “Talent”!

Aubrey put both the TikTok star and Dr. Phil breakout on blast for getting record deals while on Sirus XM. As Aubrey said, “Beyonce can release a genius album, and the two biggest artists that have huge record deals are Addison Rae and Bhad Bhabie [the ‘cash me outside girl’].”

Aubrey went on to add, “OK, let’s stop pretending they have talent please. I don’t know the dances [Addison] did on TikTok, I’m sure they were very impressive. Um maybe she should go with Gil [Duldulao] and learn Janet Jackson’s choreography like we had to.”

Aubrey is referring to the challenges Danity Kane faced during their training for MTV’s “Making the band” in 2005.

Aubrey added that she thinks the “gatekeepers” of the music industry are “gone.” “Everybody thinks they’re a star, everybody can be a star. You can fart the national anthem on TikTok and you’re more famous than me. She added “You’re more relevant than me, you have bigger numbers than me. Congratulations. But the old school people that really had to fight through the gatekeepers every step of the way, there’s a good group of us that have a little chip on our shoulders about how things have transitioned.”

Bhad Bhabie’s last single “Miss Understood” was released in 2021. In March of 2021, Addison released her debut single “Obsessed” which was critically panned but debuted at its peak of number 10 on the Bubbling Under Hot 100. At the time “Obsessed” was released, Addison promised fans new music and a full album “sooner” than fans expect. A year later she never fulfilled that promise. While Danity Kane’s songs did top the charts during their peak in popularity, Aubrey has not had the same success with her solo artist career with her last few singles not even making the charts.