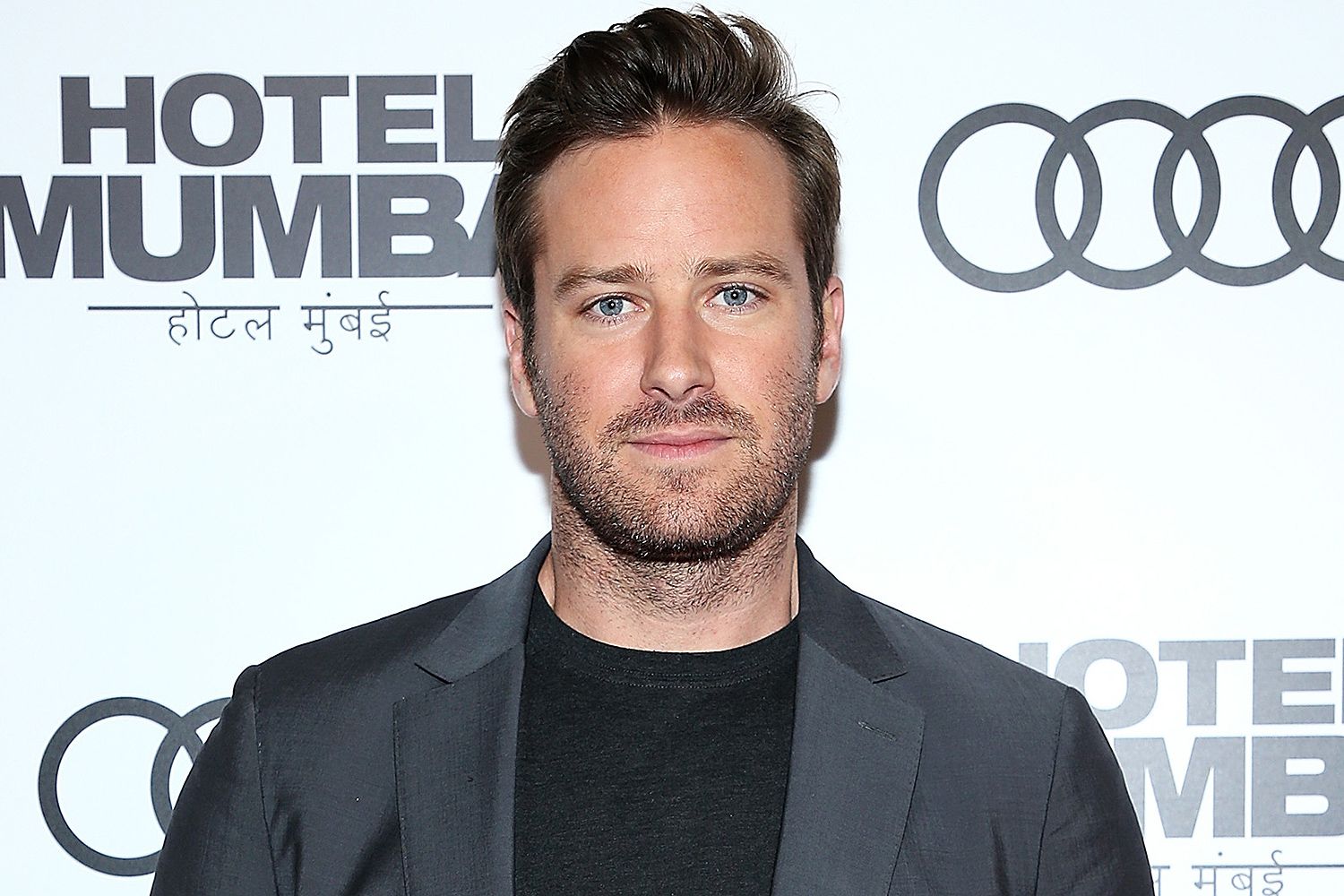 Actor Armie Hammer is being called out and the spotlight is on him as a docuseries has been released by Discovery+. The docuseries House of Hammer is showcasing apparent aggressive text messages that were sent by the actor leading to the accusations of cannibalism as well as possible sexual assault allegations. His ex-girlfriend Courtney Vucekovich is shown throughout the show as she shares details and moments she had with Armie.

She even validates a picture that was inserted in the documentary. It shows a picture of her body with bite marks imprinted on her skin. She said, “I think Armie took that picture. He bites really hard. And he tells you to wear them like a badge of honor, almost like he convinced me I’m lucky to have it,” It just so happens that the picture in question was actually a photo found on Pinterest

In an interview with People Courtney tries to clear the air about where this photo came from as she says, “When you are love-bombed, you receive multiple images in rapid succession. During my time with Armie, I received numerous messages including countless images and videos. The bite mark shown was a photo sent by Armie. This was within our archived text thread and over a year later. I believed it to have been a photo of me given that I have dozens of photos depicting his abuse on my body.

But I have chosen to tell my story to shed light on what I experienced within my relationship. I did it in hopes others are not put in the same situation.”  This photo is now being deleted from the docuseries after it has been confirmed to be from Pinterest