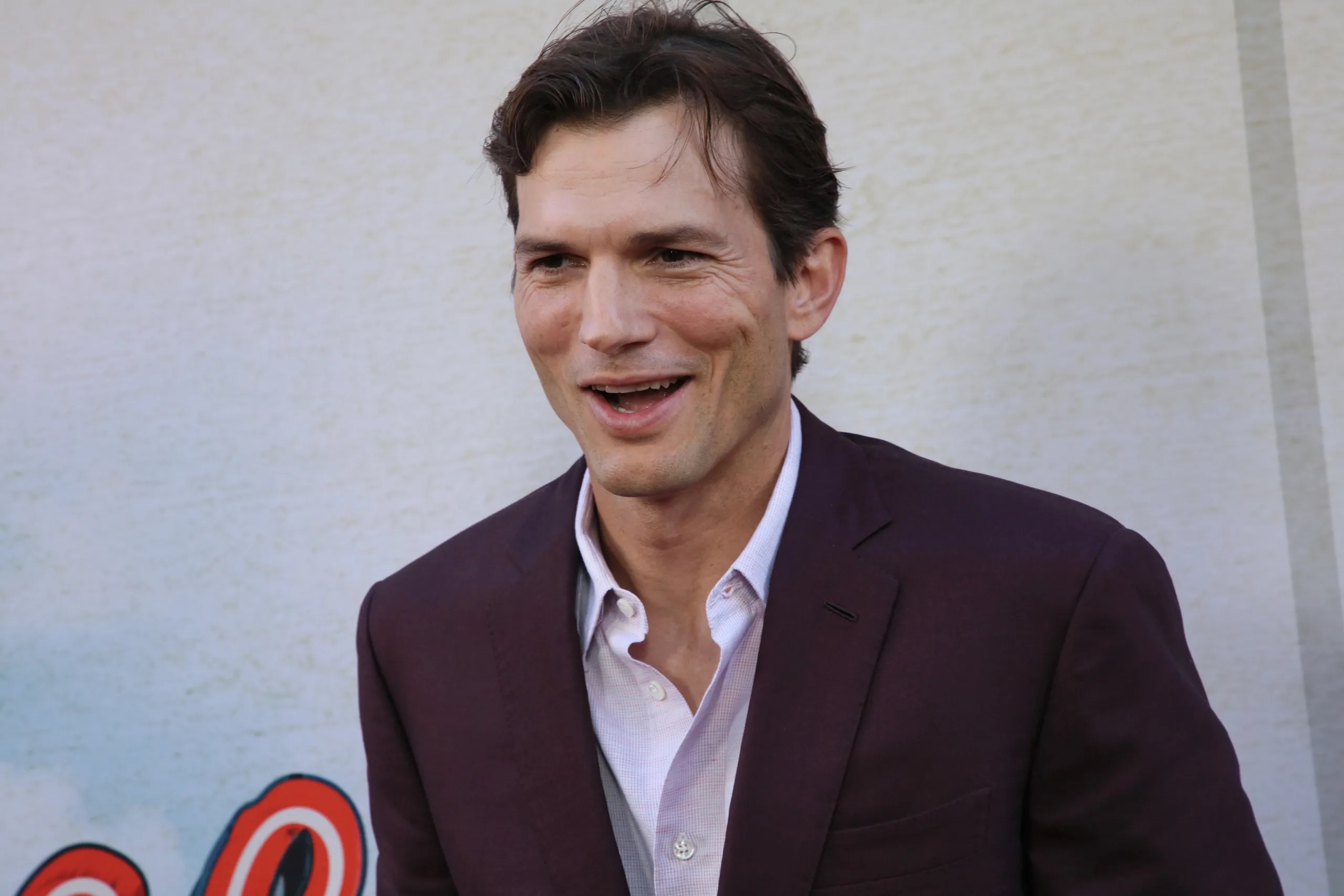 Ashton opens up about his health battle in National Geographic’s “Running Wild.” On the show he shares: “Like two years ago, I had this weird, super rare form of vasculitis that, like, knocked out my vision, it knocked out my hearing, it knocked out, like, all my equilibrium.” Vasculitis is a very rare autoimmune disorder that can cause inflammation of the blood vessels, resulting in restricted blood flow. There are many types of vasculitis, but most affect at least one organ.

The experience gave Ashton a new perspective on life. Now that he is fully recovered he does not let any challenge stand in his way of success. Explaining: “The minute you start seeing your obstacles as things that are made for you, to give you what you need, then life starts to get fun, right? You start surfing on top of your problems instead of living underneath them.”

Watch the video below where Ashton explains the situation he is going through.