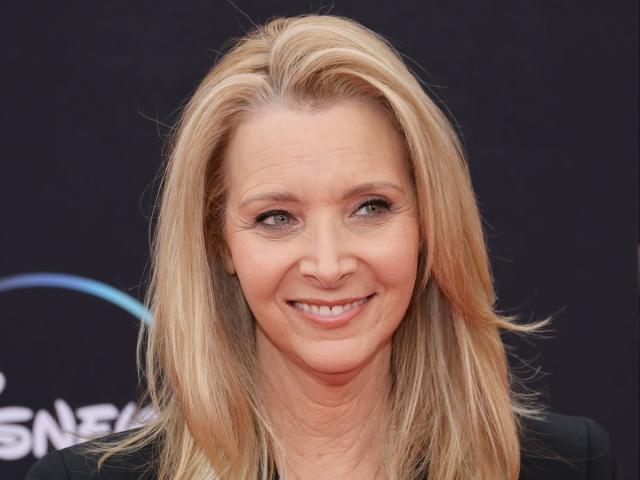 Friends actress Lisa Kudrow who plays Pheobe Buffet are having people share their negative encounters with the star. Both Spencer Pratt and Bethany Frankel are sharing their experiences on Tik Tok. Spencer Pratt, most known for starring in ‘The Hill’s took to Tik Tok to answer a fan’s question.

The question was “Spence!! Tell us the rudest celebrity you have met” where he replied , “ Oh that’s easy. Phoebe Buffet from Friends is hands down one of the worst humans I’ve ever come in contact with, by far. The year was 2009, and the president of NBC invited Heidi and I to our first real A-list elite party. It was clear right when we got there that nobody wanted us there it was almost like they were filming for Punk’d but Heidi and I didnt care. Phoebe approached which was a little shocking since nobody had talked to us at all.  She then says to Heidi that she needs to get away from me as fast as possible cause I’m gonna murder, Heidi. And that I have the eyes of a serial killer and just walked away”.

Not only did Spencer Pratt have a negative experience but Bethany Frankel chimed in as well. She responded on Spencer’s Tik Tok saying ‘That’s crazy. She was on my talk show and I had a crazy experience also”.

Then she made her own Tik Tok addressing her encounter as she said, “When [Lisa] was on my talk show, she stood out as the person who wanted to be there least of anybody the entire run. It was like I walked up to her at the supermarket, and she was like, ‘What?! You’re coming up to me in the frozen food section. I was asking her basic questions, and you could tell she didn’t wanna be there, which does make two of us”. Nonetheless, Bethany still ensured that she was sure Lisa is a great person but wanted to share that experience.