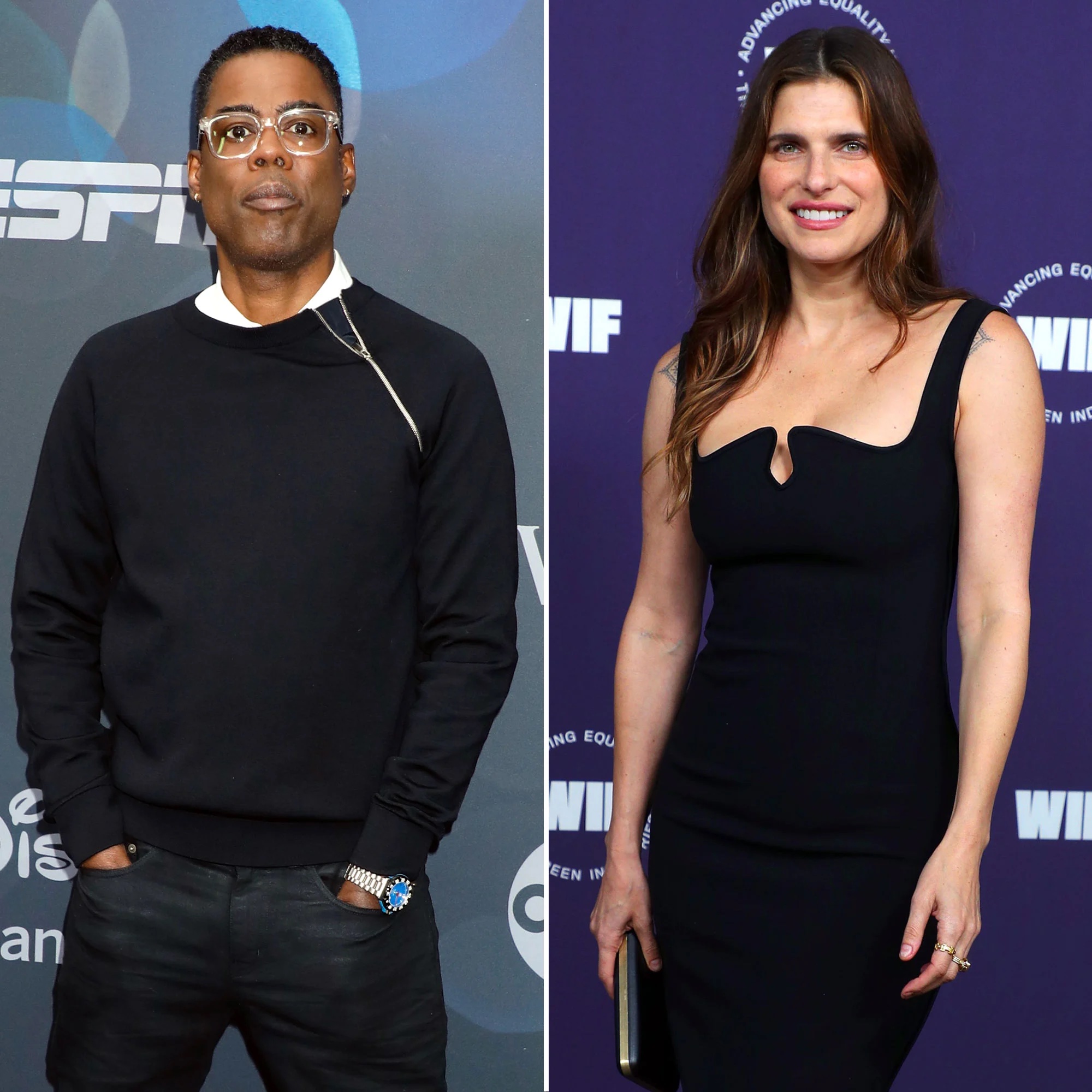 Inside Chris Rock & Lake Bell’s Relationship, sources say Chris Rock and Lake Bell are a GOOD MATCH and reveal inside details about their relationship!

Fans were surprised when the romance rumors first popped up about Chris Rock & Lake Bell’s relationship, but they’re quickly becoming one of our favorite new couples! A source just gave inside details about their relationship to People magazine. Source saying the couple: “like laughing at everything including themselves.”

The source gave insight as to why their relationship WORKS saying: “ they share a giant sense of humor and a way of looking at life with sarcasm and outrage, which gives them lots to laugh about,” According to the insider they’ve been together for a few months now and despite both of their busy schedules they’re excited to see where this goes!

The source added that “they create a storm of laughter when together and both are real people. It’s a good match, Chris is busy and happy, and his time with Lake Bell has been great.”