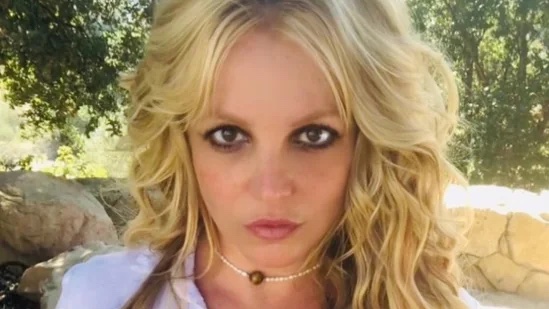 Britney Spears is NOT HAPPY about the documentaries made about her life!

In a lengthy post on Instagram Britney candidly shared her thoughts on films like the NYTs Framing Britney Spears and Netflix’s Britney VS Spears. Britney accused the documentaries of having an “embarrassing tone” and questioned why people: “Think it’s legal to completely humiliate me.” In addition, she explained she resented the content of the various docs for digging up negative footage and doing“hour specials claiming it’s ‘HELPING ME.’ REALLY ??? It was the most insulting thing I have ever seen in my life. Every person I have spoken to has said it’s why the conservatorship ended… REALLY ???”

Therefore, Britney went on to explain WHY she doesn’t feel the documentaries helped free her saying: “I just want to know how are all these people saying it helped me. When I feel by with just my mouth and my WORD and what I said in my testimony to the judge, THAT said it all… that would be ENOUGH. But not in America!! Every person jumps on board with these heartbreaking documentaries. They forget the 13 years in my conservatorship… Making up for some of my past they literally have no remorse at all. They have always treated me like that, literally, that’s exactly what my family did to me.

Overall, fans are making sure Britney knows they support HER first and foremost! As of right now, she hasn’t received formal public apologies for any of the docs made about her. Some fans though think she should!

Unlike the media, her husband stands by her side too.