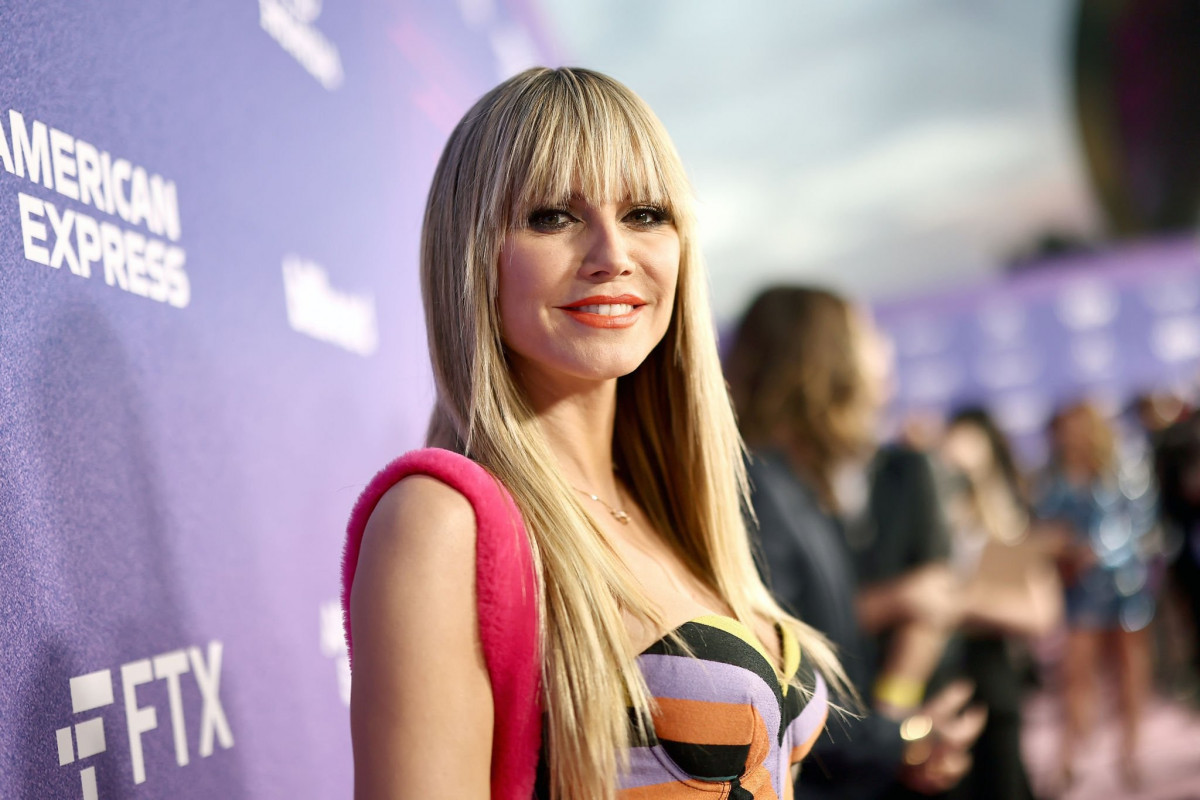 Heidi Klum is one of the runway’s biggest models and you may recognize her through certain companies. Victoria’s Secret is one runway where you may recall seeing her. Now retired angel Heidi Klum is giving the details as to why she rejected Hulu’s Victoria’s Secret docuseries. In a Variety interview, she says “They asked me if I wanted to be part of it.’” “And I was like, ‘If you’re looking for a negative story, you’re barking up the wrong tree because I had the most wonderful time there.’” Heidi Klum is one of the original faces of Victoria’s Secret and for her to say she never experienced any altercations or fishy situations should at least tell you something.

The 3-episode Hulu docuseries by Matt Tyrnauer show a different perspective of what Victoria’s Secret company is actually like. It’s said to be a company that is filled with misogyny and sexual misconduct. It takes a dive into the CEO of the company Les Wexner. Who has close relations with child sex trafficker Jeffery Epstein. Heidi in the interview said  she watched the first inter but quoted “hardly anyone I knew was on that show,” adding: “I didn’t know who all of those people were.” She goes on to add “Hearing all these stories pop up to me is mind-blowing when they accuse different people of different things, and I’m like, ‘My gosh, did this really happen?’ I don’t know. So I was always waiting to get more insight, but… it never came. So I never continued watching it.”

Creator of the docuseries Matt gave a word on why he thought a documentary would be important he said ​​“This seemed to be part of the story of a massive culture shift in that world, where top-down fashion and the world of powerful designers and magazine editors was collapsing, perhaps once and for all, and the force of social media was starting to dictate what was relevant in the fashion world,” Tyrnauer told E! News. “And as these models were pushing against this brand, in essence biting the hand that fed them, there seemed to be a story to look at.”