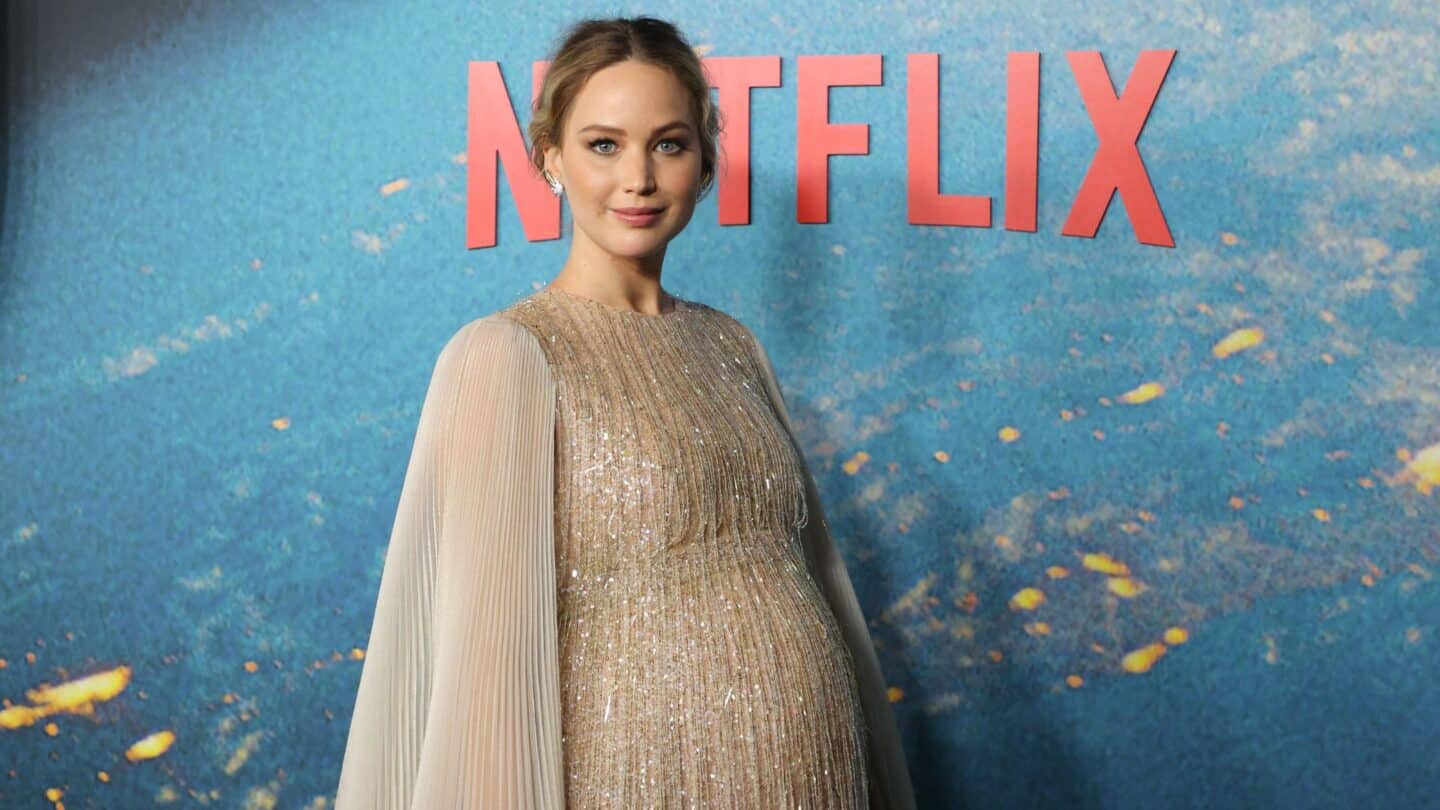 Actress Jennifer Lawrence opened up in a Vogue cover story for October 2022 where she becomes vulnerable and shared the time she had two miscarriages, one of which was in her early 20s. In the interview she shared, “I had a miscarriage alone in Montreal,” she also shared that she had to go through a  D & C procedure that requires the uterine lining to be scraped and remove abnormal tissues which had to happen after her second pregnancy loss. This all occurred while on the set of Don’t Look Up. She eventually got pregnant again as she gave birth to her son Cyrus in February.

While she was pregnant she shares how she felt about the anti-abortion laws that are now in place in the U.S as she says, “I remember a million times thinking about it while I was pregnant. Thought about the things that were happening to my body. And I had a great pregnancy. I had a very fortunate pregnancy. But every single second of my life was different. And it would occur to me sometimes: What if I was forced to do this?”

Not only has it been hard for her for dealing with the overturn of roe v wade. Jennifer also explains the toll politics has had on her family relationships. She went on to say, “I just worked so hard in the last five years to forgive my dad and my family and try to understand: It’s different.

The information they are getting is different. She explained, Their life is different”. “I’ve tried to get over it and I really can’t. I can’t. I’m sorry I’m just unleashing, but I can’t f*ck with people who aren’t political anymore. You live in the United States of America. You have to be political. It’s too dire. Politics are killing people.”