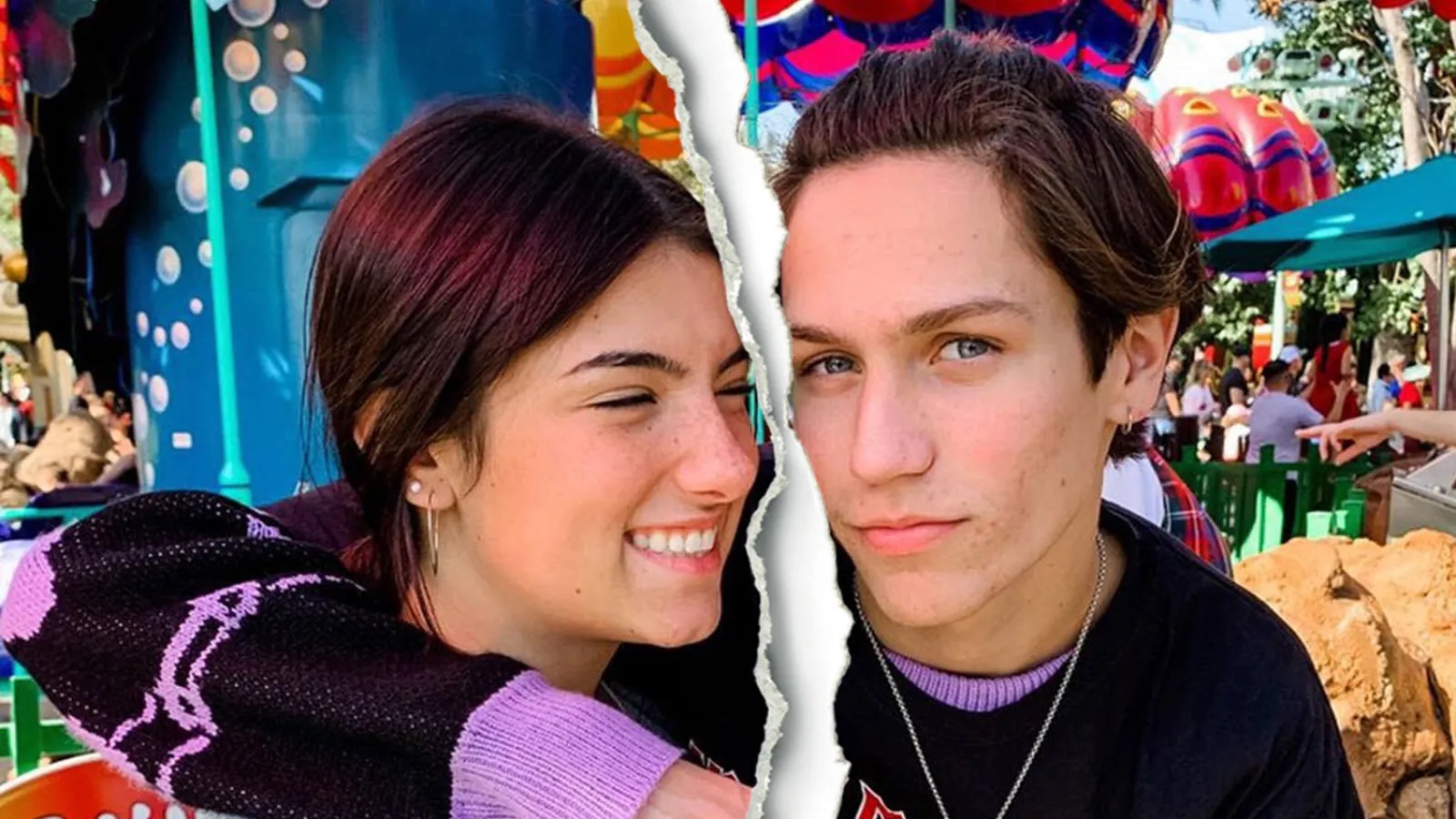 It looks like Chase “Huddy” Hudson just called Charli D’Amelio an “Evil Witch” in newly surfaced lyrics from his upcoming song “All The Things I Hate About You” which is highly speculated to be about his break-up with Charli.

Huddy’s director just revealed more lyrics to this already teased track on their Instagram story. And while these lyrics might be hard to read, fans were able to make it out. These lines are “princess turned evil witch (or b—). Seen with bumster after years of loyalty to prince Hudson the second.”

These newly surfaced lyrics only seem to further prove this song is about Charli – who is happily dating Huddy’s former friend Landon Barker – who Huddy appears to now refer to as a “bumster.” Or shall we call Huddy – what he calls himself here – “prince Hudson the second”. As his father is also called “Huddy.”

Well, fans are already dragging Huddy for referring to himself as “prince Hudson the second” with top responses to the screengrab of this lyric reading, “prince Hudson help [laugh crying emojis] and also “lol embarrassing.”

Now it looks like Huddy has just lost the support of another D’Amelio who was still following him as fellow music artist. And Charli’s big sister Dixie D’Amelio just unfollowed Huddy on Instagram.

And Huddy seems to be returning the favor. Fan pages of Charli who Huddy followed are revealing that Huddy has unfollowed them as well!

Meanwhile, Charli is living her best life with Landon. She just tagged in a shot of her kissing him on her Instagram story.