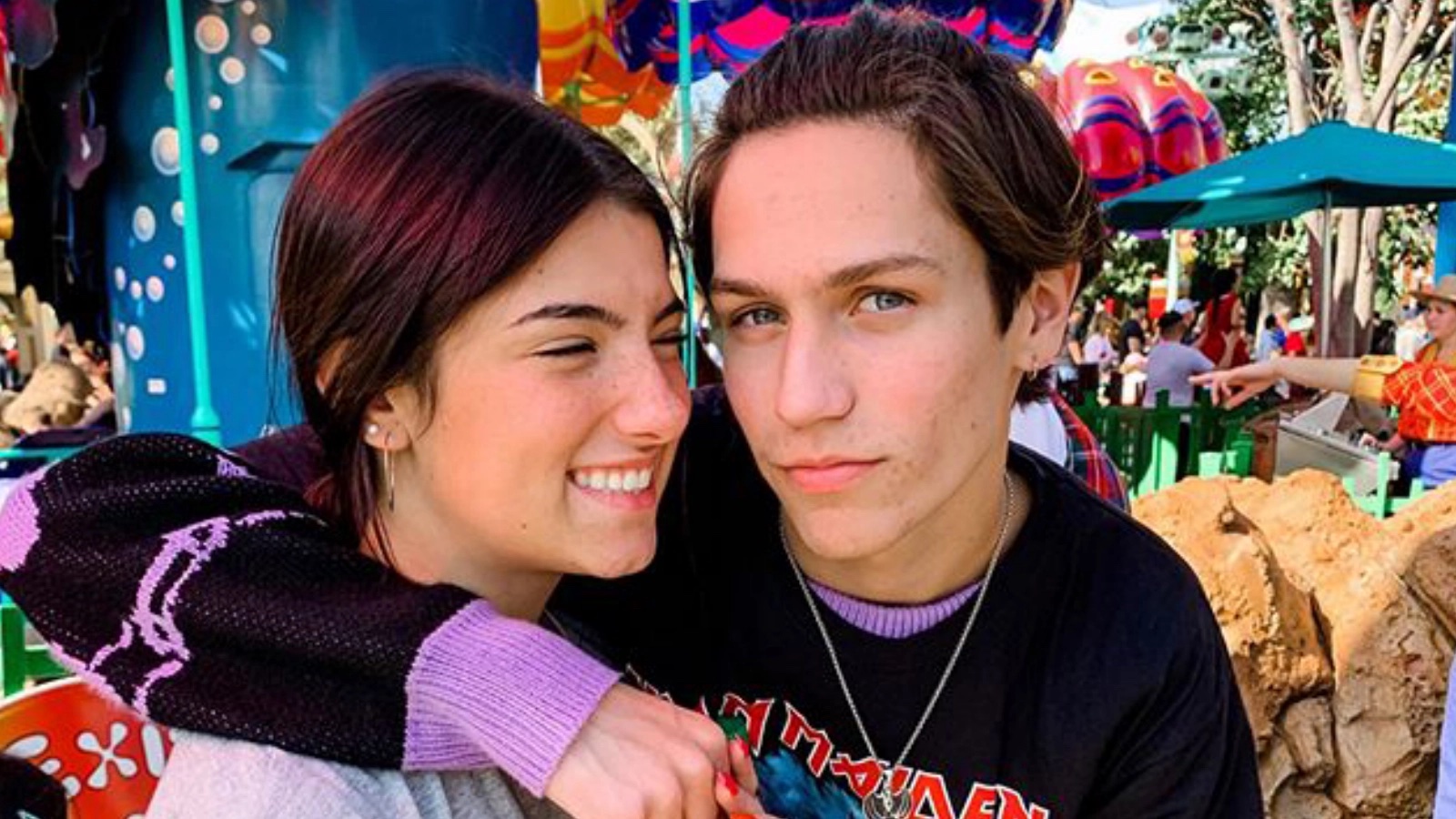 Huddy’s mom –  Tamora Hudson – has been liking tweets that have been throwing shade at Landon. Like this one that reads, “Since Landon wants to act like a spoiled brat and call chase a poser just because of difference in childhood. Team Chase for the win.”

And another – that clarified a lyric from Huddy’s song assumed to be about Charli read. “Where did everyone’s basic reading comprehension go? “All my friends are f–ed because we got you in common”. Which means they are f–ed because they were friends with her too, therefore they all had that in common. Come on.”

Then Landon appeared to clap back at Chase’s mom Tamora by commenting and then deleting “Tamora you gotta chill you pushin 70.”

Tamora, who is 54 years, previously, seemed to respond to Landon’s throwback Instatagram story shot that seemed to call Huddy a “poser” after Huddy appeared to call Landon a “bumstar” and himself a “rockstar” in the lyrics of his new song “All The Things I Hate About You.” As Landon posted a shot of him playing guitar as a kid on his Instagram story with the text, “I grew up on rock music and around the best pop punk bands in the world. Poser!”

And then Huddy’s mom appeared to clap back at Landon as she commented on a tea page’s screenshot of Landon’s post with, “Chase’s father Cole and I are two public school teachers from Stockton. Chase has been able to accomplish what we could never imagine. We didn’t grow up in the industry and we couldn’t help you get to where you are. You did it all on your own. From two humble teachers in Stockton to our rockstar son. Love you with all our heart. Congratulations! [fire emoji].”

And Huddy showed that he approves this message by responding to his mom’s comment with, “love you mama bear cheers.”