Chelsea Handler shares why she broke up with Jo Koy 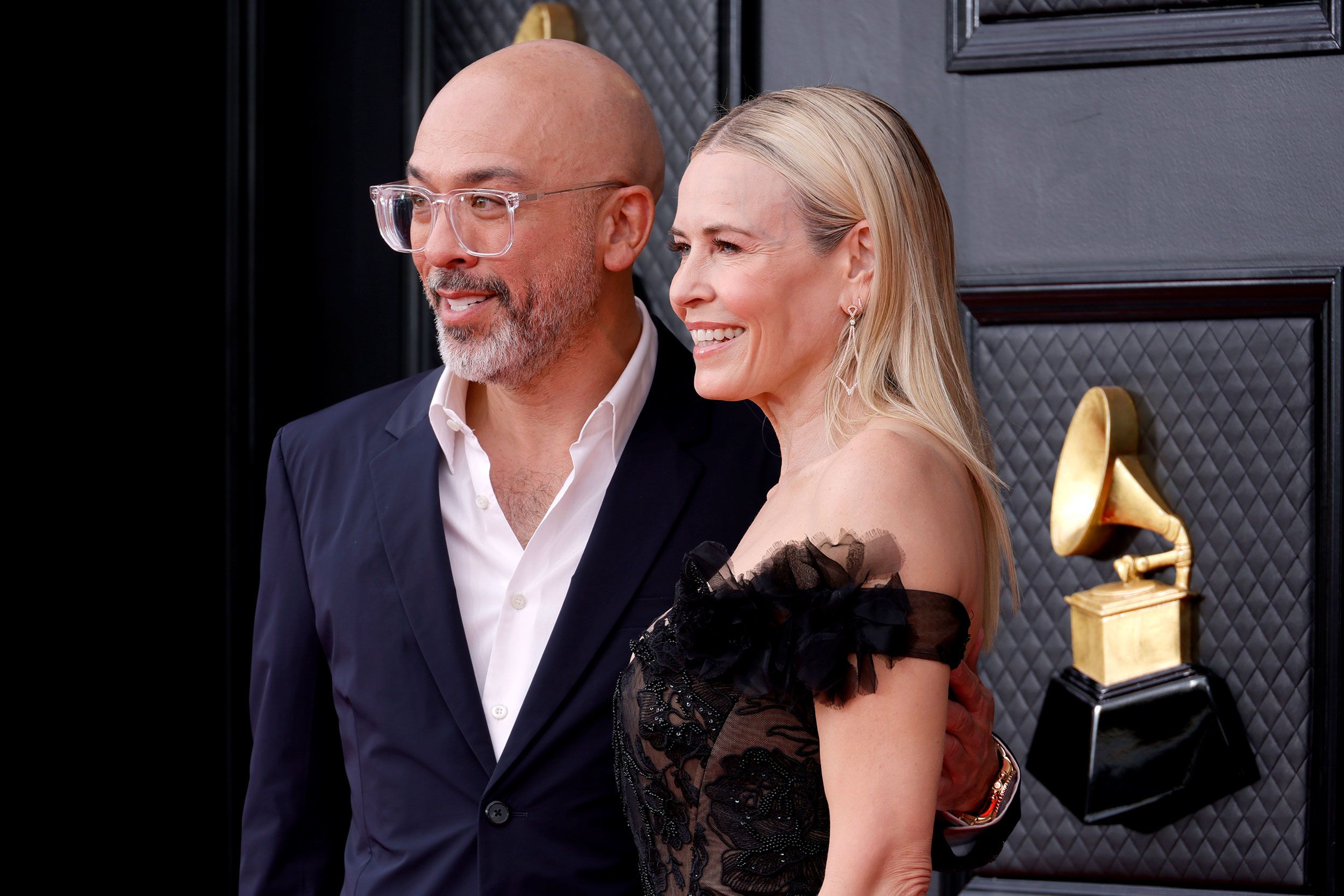 Chelsea Handler shares why she broke up with Jo Koy

Comedian Chelsea Handler is opening up about her public breakup with Jo Koy. The two officially broke up this past year in July. Since their split, it has given Chelsea some time to reflect and move on. She is now sharing on Brooke Shields‘ Now What? podcast certain behaviors that Jo had she didnt like and how the two just overall didnt align.

While on the podcast Chelsea starts to share, “There were just some behaviors that we couldn’t agree on, and it felt to me like I would have to abandon myself—which maybe I would have been OK to do if I were 20 or 25—but I wasn’t willing to do that.No matter how much I loved this person,  and I loved him so much, I was not going to abandon myself.”Chelsea continued, “I was like, ‘I’m not going to change this, I’m not going to change the way that I behave in order to make you feel more comfortable. I’m not doing that.’ And I had to walk away from something that I really believed was gonna be a forever relationship, and so that was difficult.”