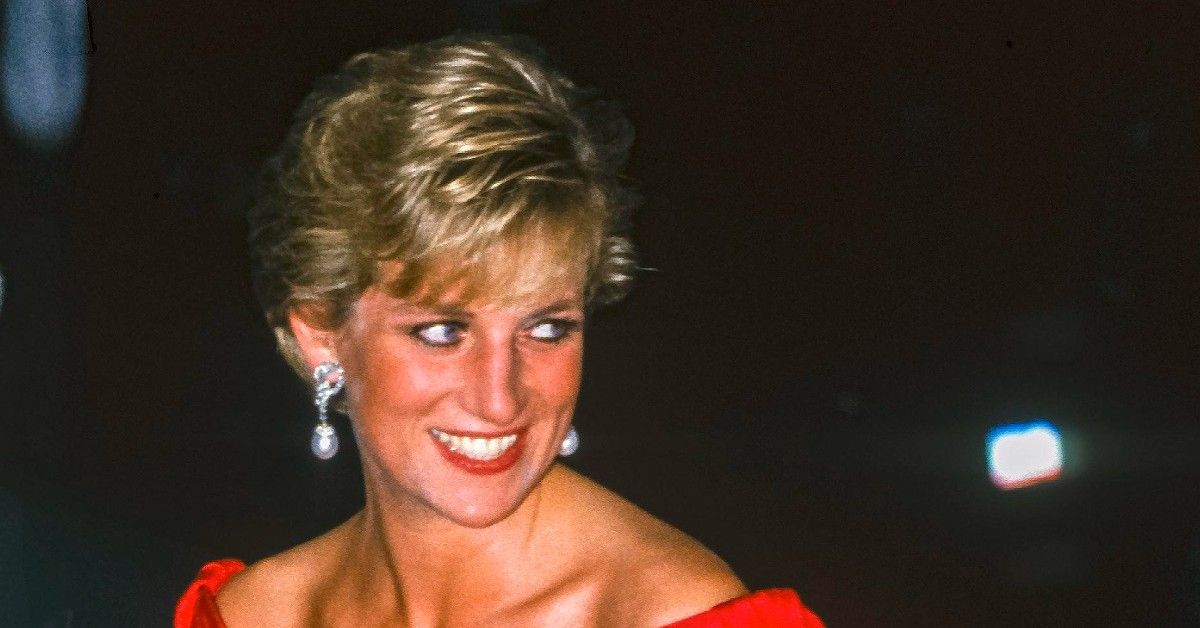 Its been over 25 years since Princess Diana’s death. She was involved in a deadly crash that will forever haunt the world. On the anniversary of her passing, many people are coming forward to share their stories. A French doctor who assisted Diana that night speaks out. Dr. Frederic Mailliez remembers that night in Paris on August 31, 1997. He happened to have a realization that he was one of the last people to see Diana alive as he said, “I realize my name will always be attached to this tragic night,” Mailliez, who was on his way home from a party when he came across the car crash, I feel a little bit responsible for her last moments” as he told Associated Press.

During that night Mailliez happened to be driving into the tunnel where the car crash had happened. He remembers seeing a Mercedes smoking and was basically in shambles he explains “I walked toward the wreckage. I opened the door, and I looked inside. Four people, two of them were apparently dead, with no reaction, no breathing. And the two others, on the right side, were living but in severe condition. The front passenger was screaming, he was breathing. He could wait a few minutes. And the female passenger, the young lady, was on her knees on the floor of the Mercedes, she had her head down. She had difficulty breathing. She needed quick assistance and she was unconscious. Thanks to my respiratory bag (…) she regained a little bit more energy, but she couldn’t say anything.”

As Fredric was sharing his experience with Associated Press he also shares he didn’t even recognize Princess Diana at the time saying, “I know it’s surprising, but I didn’t recognize Princess Diana, I was in the car on the rear seat giving assistance. I realized she was very beautiful. But my attention was on what I had to do to save her life, that I didn’t have time to think, about who was this woman. It was a massive shock to learn that she was Princess Diana and that she died. He even went on to question whether he did everything to save her saying “Did I do everything I could to save her? Did I do correctly my job?” he asked himself. “I checked with my medical professors and I checked with police investigators,” he said, and they agreed he did all he could.