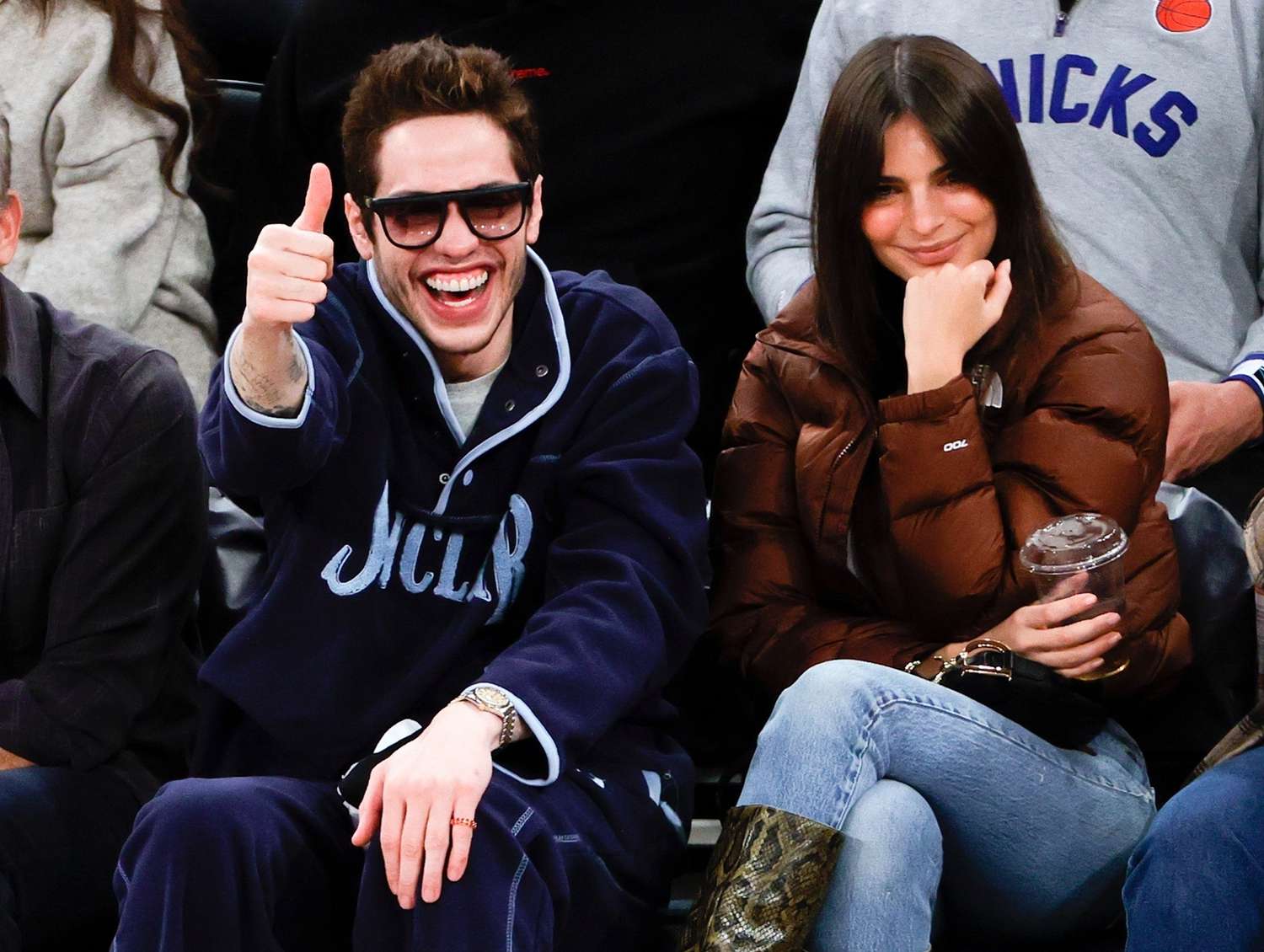 It’s official – Emily Ratajkowski and Pete Davidson Are Officially Over!

Last week Pete also seemed to confirm this split, when he was spotted three times out with his “Bodies, Bodies, Bodies” co-star Chase Sui Wonders, outside his apartment, shopping together at Whole Foods in Brooklyn, and at a Ranger’s Game. While Emily has also been spotted out on dates, most recently kissing artist Jack Greer on a New York City sidewalk after an intimate dinner date. Emily was also spotted with DJ Orazio Rispo, who she was seen out with before being linked to Pete.

After filing for divorce, the newly single 31-year-old told Harper’s Bizzare that she’s been feeling all the “emotions” of being single. As she said at the time, “I feel anger, sadness- I feel excitment- I feel joy- I feel levity. Every day is different. The only good thing I know is that I’m feeling all those things.” Emily told Variety that this split made Emily single for “basically the first time” in her life.