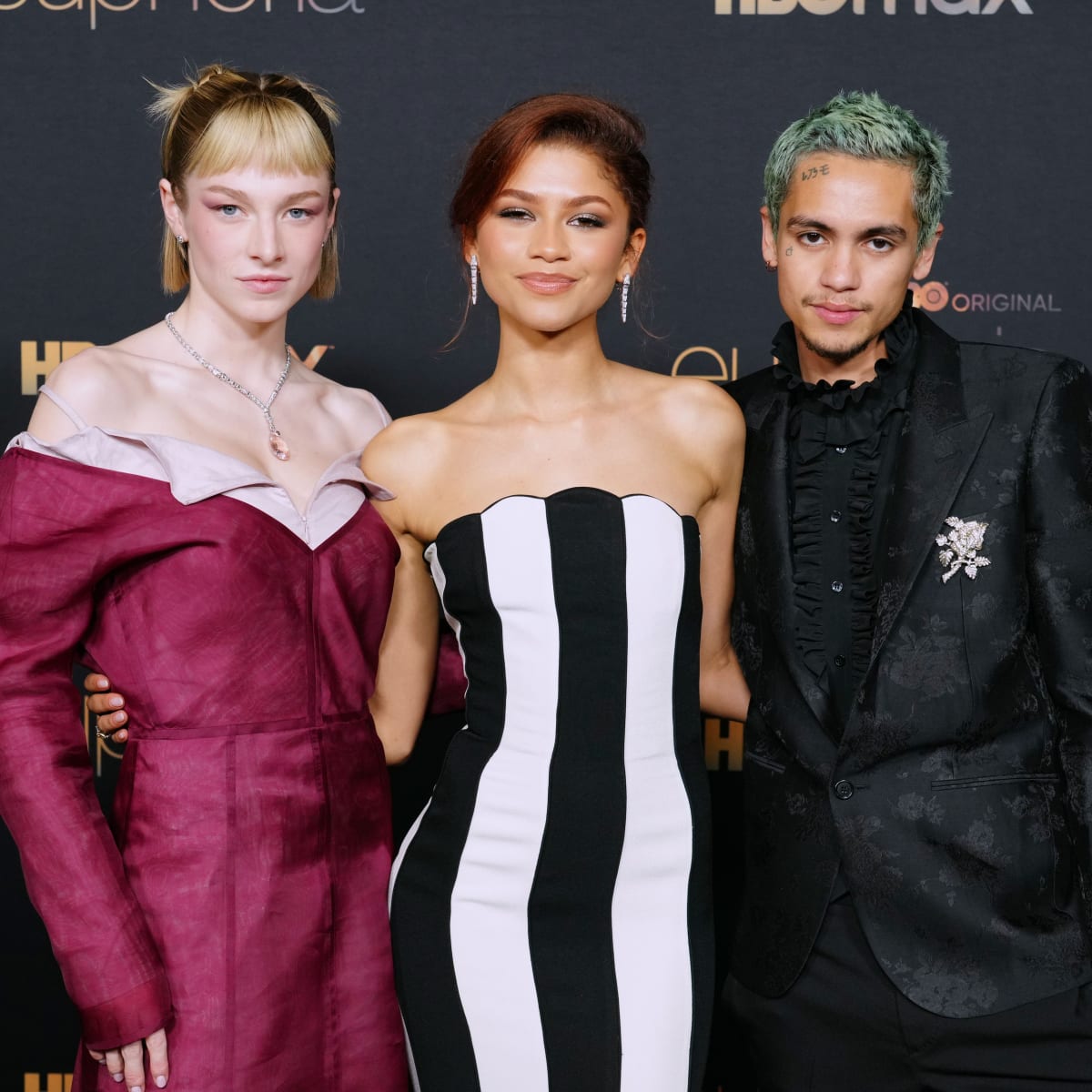 Emmy-nominated show Euphoria is far from anything boring. Its popularity stems from the talent, the storyline, and also because of the insane fashion looks. Costume designer for the show, Heidi Bivens sits down with E! News to share the method to her madness and how her favorite outfits came to life. Heidi shares what her preparations look like ahead of starting to work on a new show as she shares, “Going into a film or a television show in the very beginning, I often don’t know what my approach is going to be. It’s something that I feel out intuitively.” She also shares that at the beginning of season one all of the characters are individually different and that their outfits were made to show who they are and their different personalities.

Although season one set the tone for the characters, Heidi shares how she just let her creativity fly as season two came to be as she said, “In season two, I definitely gave myself the license to just have more fun with it and be less academic about my approach and that was really fun and freeing in a way.” Aside from the entertainment world, she also gave people fashion advice to follow in their own lives and she shares, “My advice would be to follow whatever brings you joy, even if that means trying something different or trying something new that’s sort of outside of your normal way of dressing,” she said. “I think there’s no better time than the present to go for that, to try.”