Halsey gets sick at music festival 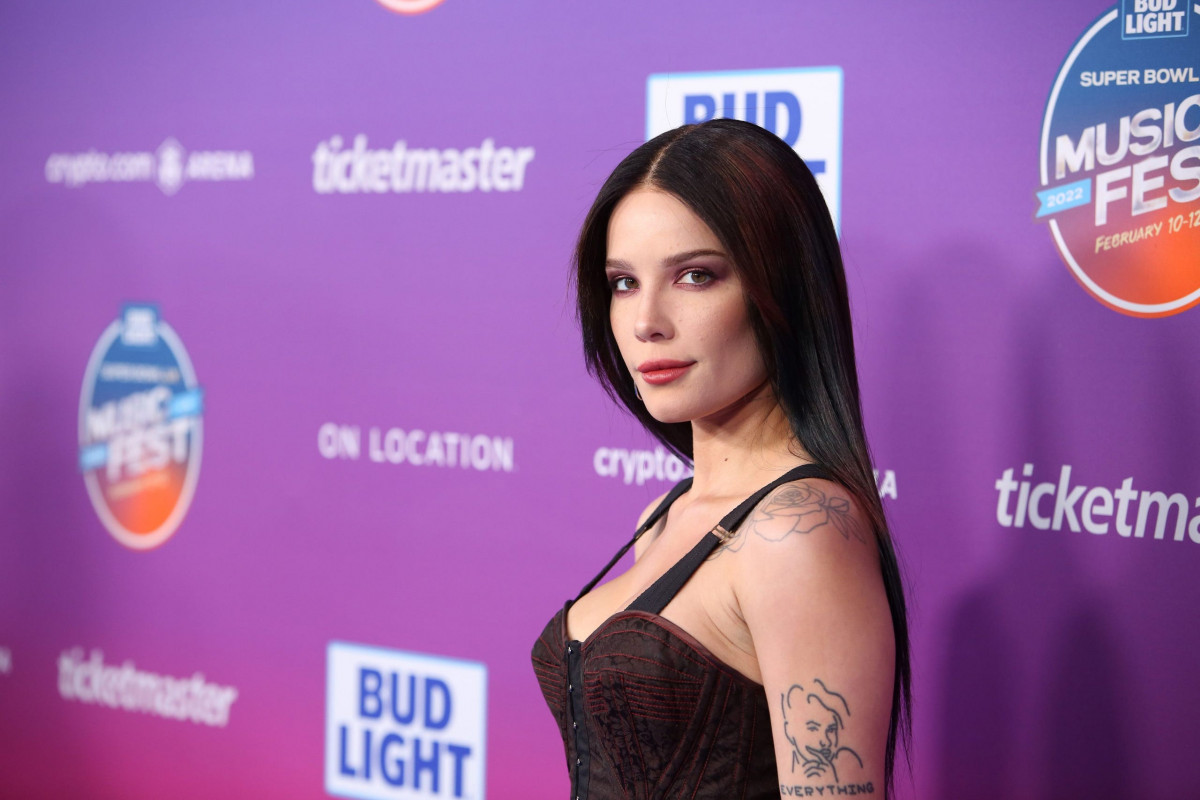 Halsey gets sick at music festival

Singer Halsey has some serious food poisoning as she was in the United Kingdom. The incident happened while performing for the Reading and Leeds music festival. Halsey took to Instagram to show what she was dealing with that fans might not have seen as she was performing. On her Instagram stories, she wrote, “No idea how I’m still alive after my Leeds set, I have terrible food poisoning STILL! It started yesterday at 2 pm and I somehow made it on stage (after the medical team at the festival were soooo helpful!).”

Halsey continued to share, “Felt like I was on Jupiter the whole time,” they continued. “Thank you for being so cool and letting me basically do whatever just to survive the set! You guys would have been an unreal crowd under ANY circumstances let alone those. Time to rest now 4 Reading tomorrow.”  In addition to her statements, she posted a video on her Instagram about her getting medical attention, looking like she is getting some medicine, and then pulling herself together and doing her makeup.

She captioned the video by saying “Didn’t really start how I pictured it lmao! Thanks for being so awesome Leeds. gonna rest all day and show up in tip-top shape for Reading tomorrow. In another post, she posted a series of pictures with the caption “24 hrs of absolute wtf’ with a trigger warning of blood in the fourth picture where her arm was bandaged up and attached to an IV.