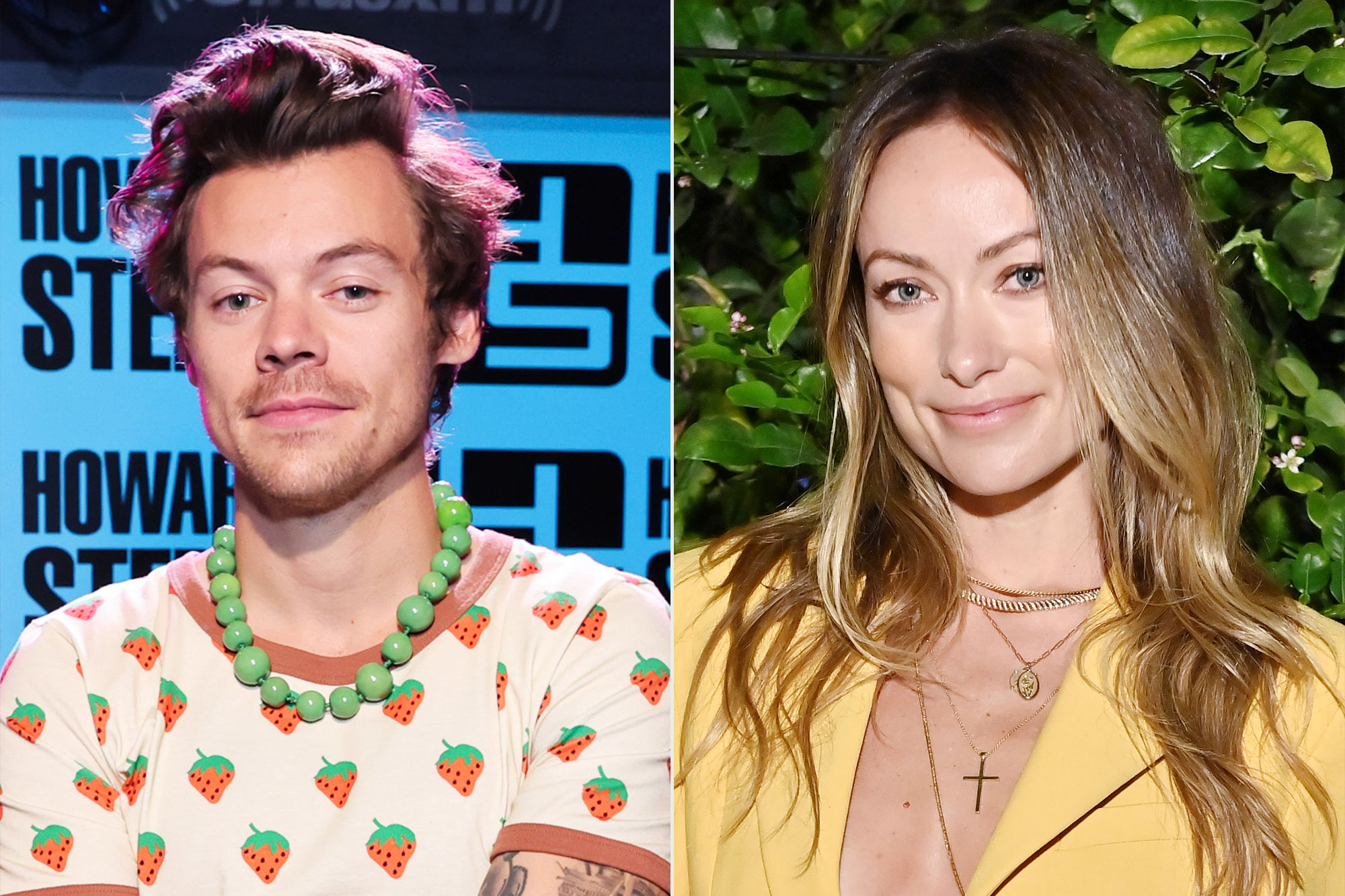 When Harry and Olivia were first linked romantically Olivia faced a ton of hate from fans online. Some fans flooded her social media with comments accusing her of “stealing” him, adding that she should be “ashamed” of their relationship. Harry just commented on the hate telling Rolling Stone: “That obviously doesn’t make me feel good. It’s obviously a difficult feeling to feel like being close to me means you’re at the ransom of a corner of Twitter or something. I just wanted to sing. I didn’t want to get into it if I was going to hurt people like that.”

Olivia revealed her thoughts on the backlash they’ve faced saying: “What I don’t understand about the cruelty you’re referencing is that kind of toxic negativity.” She continued calling it: “the antithesis of Harry, and everything he puts out there.” BUT don’t worry Olivia doesn’t hate Harry’s fans she added: “ I don’t personally believe the hateful energy defines his fan base at all. The majority of them are true champions of kindness.”

Olivia previously addressed rumors surrounding their relationship in an interview with Vogue back in January. At the time she said QUOTE: “I think what you realize is that when you’re really happy, it doesn’t matter what strangers think about you. All that matters to you is what’s real, and what you love, and who you love.”