Holly Madison’s first time she had sex with Hue Hefner 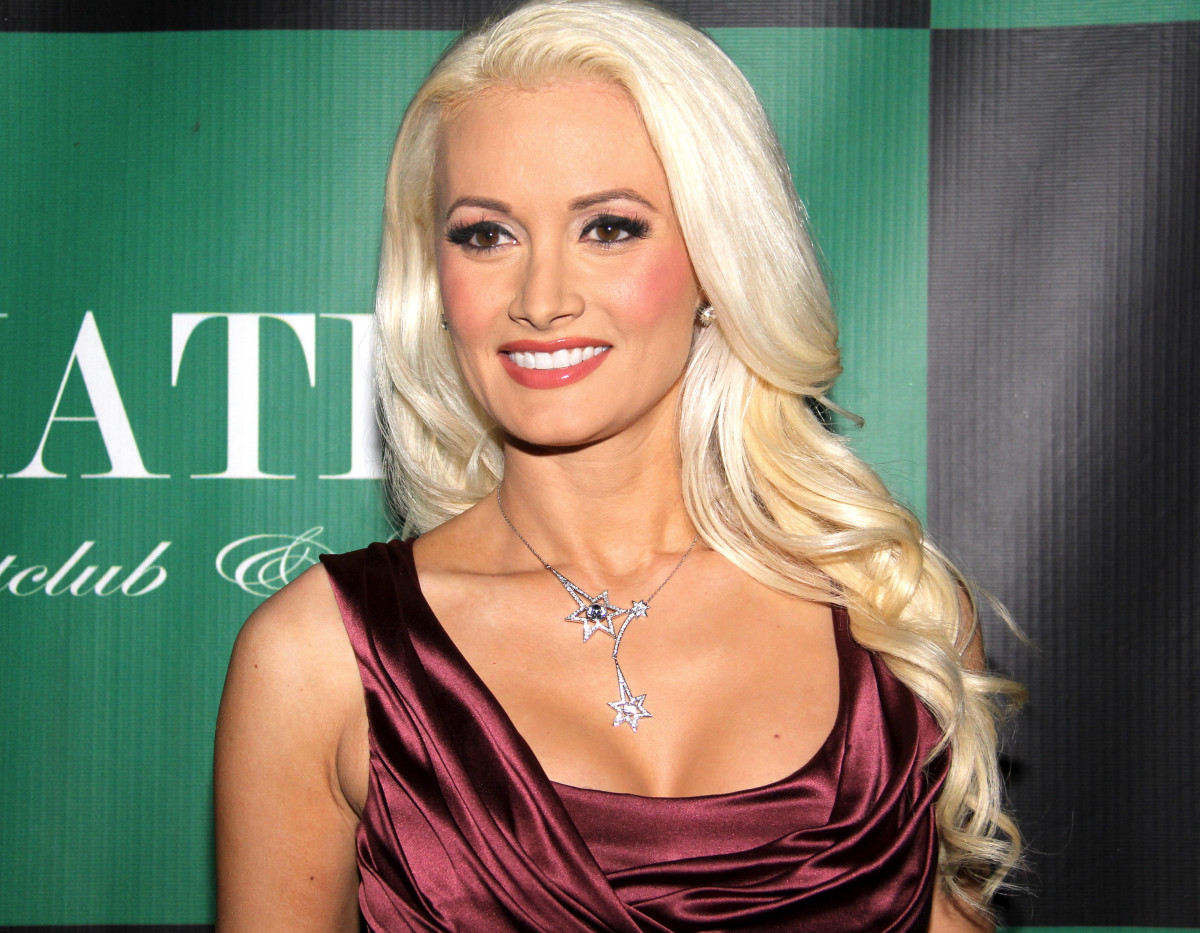 Holly Madison’s first time she had sex with Hue Hefner

Holly Madison is one of the very original Play Boy bunnies in the early 2000s. In a recent podcast Girls, Next Level which was filmed alongside former bunny and costar Brigit Marquardt recalls how they partied it up in the Playboy Mansion and remembers. “I just remember drinking so many vodka cranberries all night because I was so nervous,” she also remembers being surrounded by Hollywood’s top A-list celebrities like Britney Spears, and Justin Timberlake, and Christina Aguilera.”But I was so nervous, and I was just drinking and I remember at one point I was sitting next to Hef and he learns over toward me and he offers me, like, a Quaalude.” Looking it up it is said a Quaalude is a sedative drug that was popular to use at that time.

After the club, the woman makes their way back to the house where everything went down. She slightly remembers running a bath and wondering where everyone else is when all of a sudden they appear. She goes on to explain. And the first thing that happens is the recruiter says, ‘Daddy…’—I’m gagging as I’m saying this, but everybody used to call him Daddy in the bedroom, which is so gross. So she’d be like, ‘Daddy, do you wanna get the new girl?’ And I s*** you not, next thing I know he’s on top of me. I was laying at the end of the bed…” where things would become routine than on. Since then people have come forth to give details on what they experienced in the Play Boy Mansion