Huddy reveals he wants to find “the one” 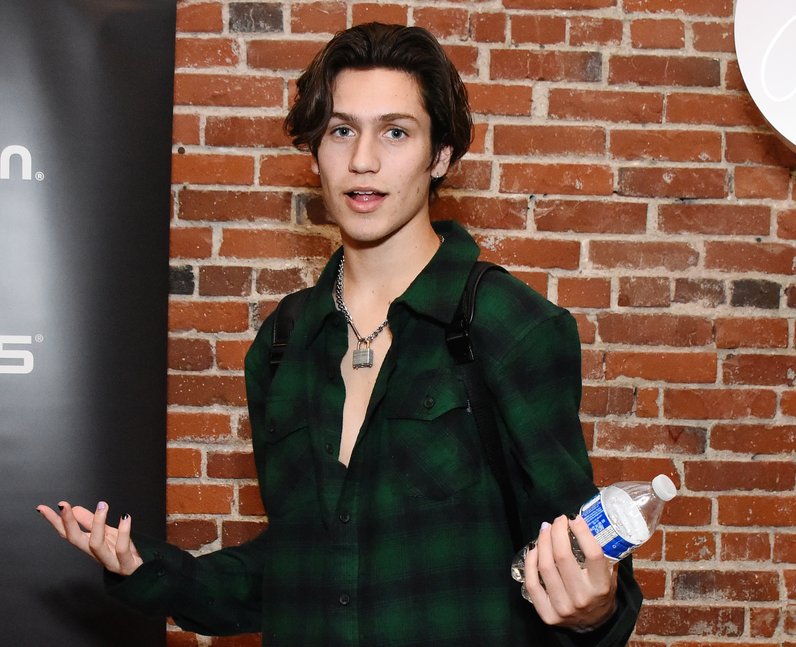 Chase “Huddy” Hudson reveals he wants to find “the one”

It looks like Huddy is looking for love! He just posted a love poem about wanting to be “the one” for someone.

Of course, fans can’t help but connect Huddy’s heartbroken content with the fact that his ex Charli D’Amelio and his best friend Landon Barker just got back together after a brief break-up – and might even be moving in with each other!

The poem Huddy posted on his Instagram story reads, “The one. I don’t want you to love me because I’m good for you, because I say and do all the right things. Because I am everything you have been looking for.”

It’s also important to note, according to W—4tea, “The One” is also the title of Huddy’s unreleased new song. So this “poem” could actually be the lyrics to that track.

Top comments on W4Tea’s screenshot of this poem read, “Huddy has always been a romantic somewhat of an old-fashioned type of person. The problem is that people dismiss that and label him as self-centered and obsessive.” While others pointed out that these are just song lyrics, and Huddy previously said he isn’t dating anymore.