Jacob Elordi is having his shot playing Elvis Presley 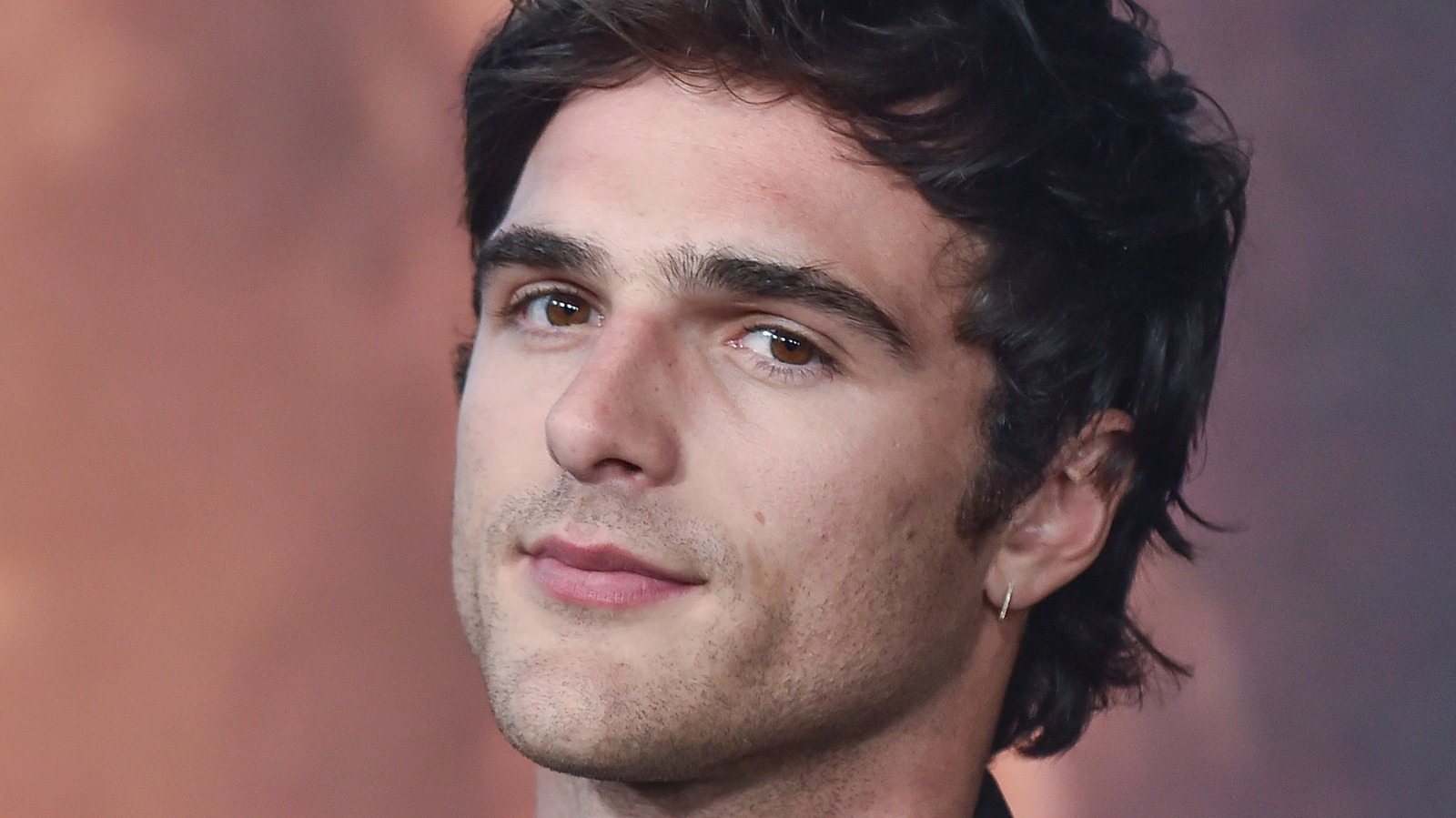 Jacob Elordi is having his shot playing Elvis Presley

Euphoria star Jacob Elordi is set to play Elvis in writer/director Sofia Coppola’s upcoming movie Priscilla. In a DQ interview Jacob shares how much of an influence Elvis has had on him saying, “I was just like, damn. Elvis Presley wanted to be James Dean. He wanted to be Marlon Brando. I’ve researched almost every actor from that time period, and I passed [Elvis] off as an entertainer and singer. But then he was an actor. I guess, in a way, I’m trying to learn from these people. Because I obviously don’t have any friends that have been through the same thing, really, so they’re almost like guiding beacons.”

Jacob also shared that there was an older interview Elvis did that really had an impact on him. It made him feel so much more welcomed into the entertainment industry. He said “He was talking, and he was so charming to the press, but you could see in his eyes that he was just tired. He’s like, ‘I’m tired, man. I only get four, five hours of sleep, I’m tired.’ That’s really sad to me, because it’s a different period of time and it’s someone who’s gone 10 billion times anything I’ve experienced, but the same kind of feeling.”