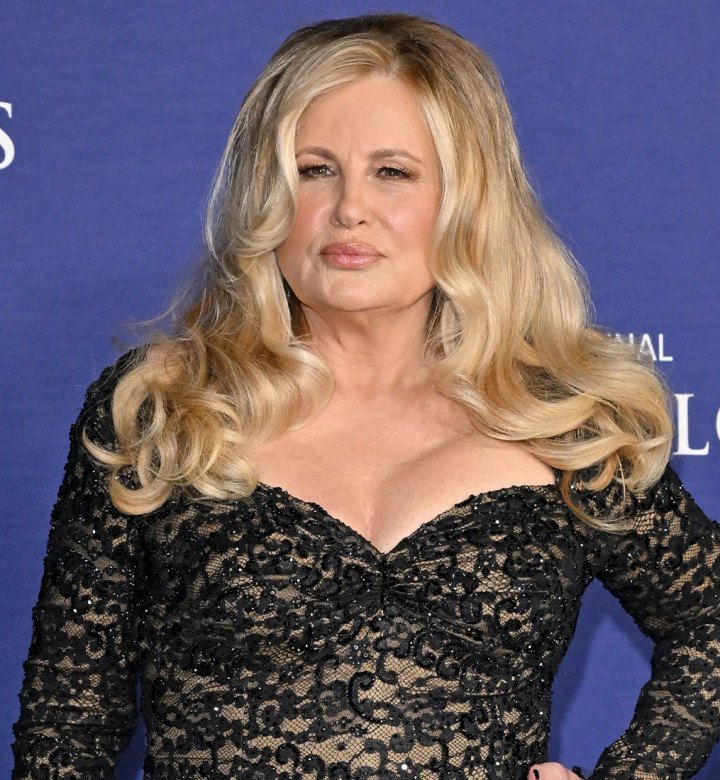 Jennifer Coolidge just won another award for the 2023 Critics Choice Award for best supporting actress in a drama series for her portrayal of Tanya McQuoid on HBO’s hit series The White Lotus.  Just a few days prior she won a Golden Globe Award for her role in White Lotus where she shouts out the White Lotus director saying, “It’s to you Mike White, this is something all of you,” Coolidge shared before continuing to gush over the director and writer. “If you don’t know Mike White, this is something you should know: he’s worried about the world, he’s worried about people, you’re worried about animals. He really is one of the greatest people I’ve ever met, he gives me so much excitement to be, you make people want to live longer and I didn’t.”

Jennifer began her inspiring speech by saying “Thank you very much,” “Thank you, Critics Choice Awards. Hey, what’s so funny?” she said calling out to an audience member who appeared to be laughing. “No, I just want to thank you. I know you’ve heard a lot from me this last month or two, but I just want to say this is such an honor. This is really kind of good as it gets. Not just from the east coast and west coast, but all over the country voting on this and I just want to say thank you. I just want to say to all the people out there, for anyone that’s sort of given up hope, I hope this gives you inspiration. It’s not over until it’s over. It’s not over till you’re dead… Thank you so much.”