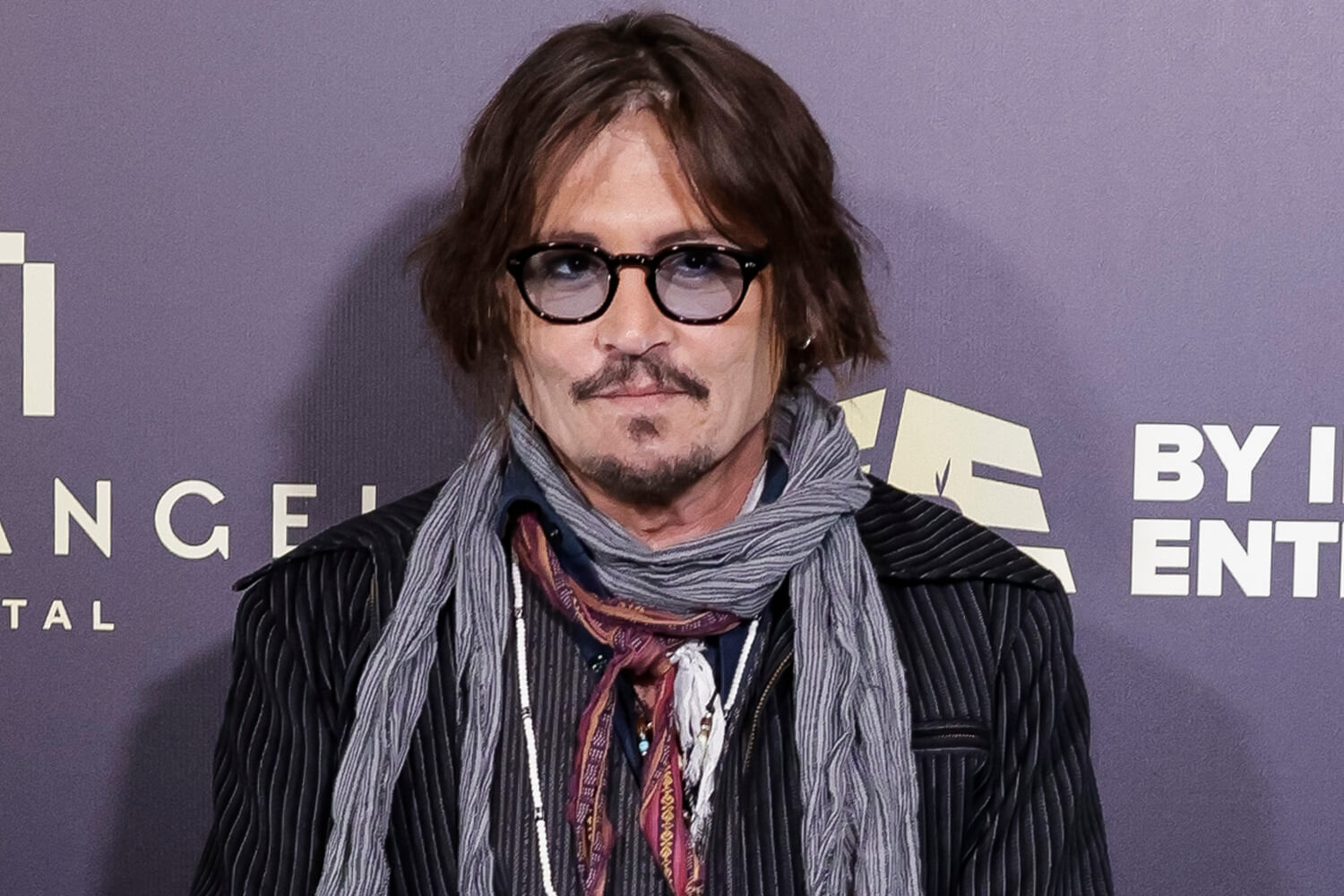 Johnny Depp has reached a settlement in his assault lawsuit!

The altercation between Johnny and Gregg reportedly took place on April 13th 2017. Court documents reveal that Greg alleges Johnny became angry when he told him they had one more shot to get while filming a scene in City of Lies. He said in his complaint that Johnny followed him and punched him twice in the ribs after screaming, “Who the f— are you? You have no right to tell me what to do.”  He then alleged in the complaint that Johnny said he’d give him: “$100,000 to punch me in the face right now” after he didn’t react to the punches. The location manager claims Johnny was eventually removed from the set by his own bodyguards.

Johnny was able to settle the the assault lawsuit. It all happened just 2 weeks before they were supposed to go to a civil trial in Los Angeles. Because of the settlement, the judge agreed to postpone the trial until January 5th 2023. If Johnny complies in the settlement though the case will be dismissed. The terms of their agreement have not been made public. Fans are speculating Johnny agreed to a large financial settlement.

While Johnny was able to avoid this case going to trial, his ex Amber Heard has officially appealed the verdict in their defamation case. Johnny’s legal team has 30 days to reply to their appeal. It looks like though that his legal troubles are far from over!