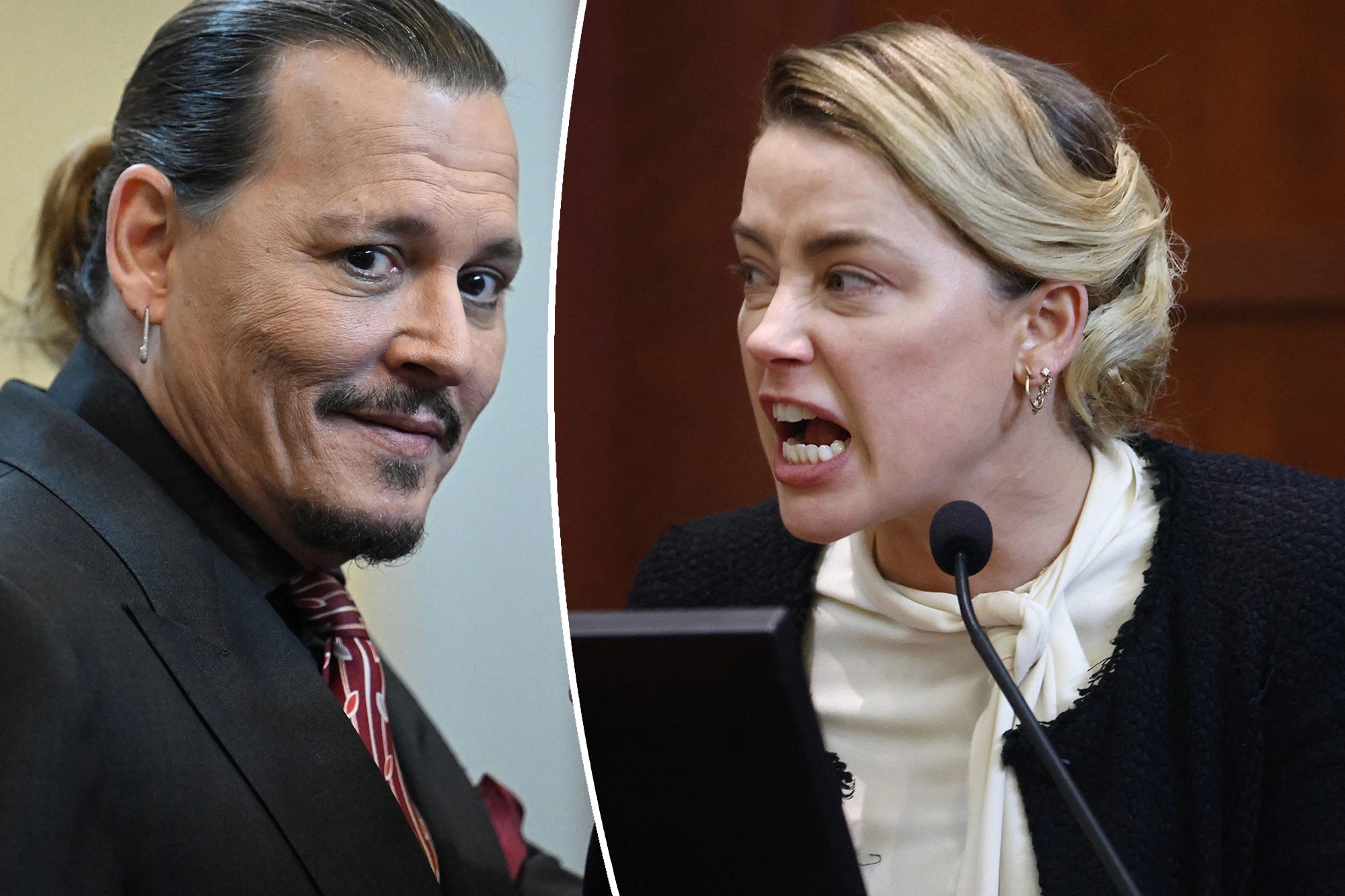 Johnny Depp is seemingly throwing some major shade at Amber Heard in his new music!

One of the alleged tracks has leaked and is titled “Sad Motherf**king Parade.” Johnny Depp Slams Amber Heard In New Music In it Johnny reportedly sings “You’re sitting there like a dog with a seven-year itch.” as well as “If I had a dime, it wouldn’t reach your hand.” Another leaked lyric is “I think you’ve said enough for one motherf***ing night,”

Johnny’s been diving into music after the trial, while Amber is focused on getting the jury’s verdict overturned. Her legal team officially asked the court to declare a mistrial. In court documents we can see that their strategy revolves around an issue with one of the jurors. Attorneys for Amber claim the information on the jury panel list sent to counsel ahead of trial does not appear to match the demographics of one of the jurors.

In the filing they wrote: “Juror No. 15 was not the individual summoned for jury duty on April 11, 2022 and therefore was not part of the jury panel and could not have properly served on the jury at this trial,” adding: “Therefore, a mistrial should be declared and a new trial ordered.” Johnny’s team has 30 days to respond to their motion so only time will tell…