JoJo Siwa is proud of herself for coming out as gay 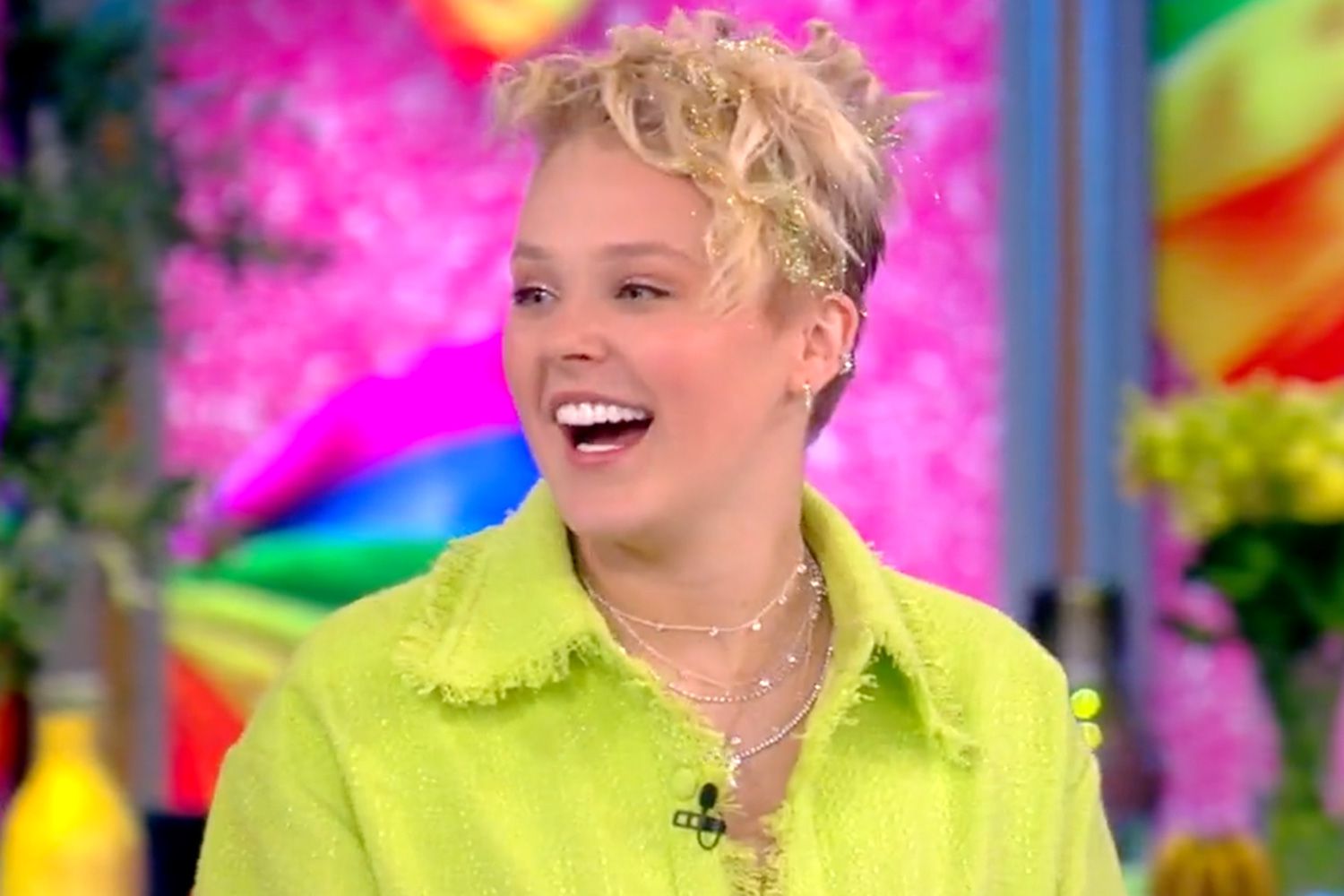 Jojo Siwa is proud of herself for coming out as gay

JoJo who is just only 19 years old, came out as gay two years ago. She is celebrating her two-year anniversary and she made a post for her Instagram account. The picture she posted was of a young JoJo wearing a shirt that reads Best.Gay.Cousin.Ever. and she also captioned the post saying “2 years ago today ❤️🧡💛💚💙💜 now looking back on everything…. I’m SO proud of 17-year-old JoJo.🫶”

Looking back two years ago when JoJo came out as gay, she wrote a statement for her fans saying, “Now that the world gets to see this side of my life, it makes me really, really happy,” “I’ve been happy in this land for a minute now. And now though that I just get to share that with the world, it’s awesome… I’m just so happy, and it’s just so amazing. And I want people to know that there is so much love in the world.”

She also broke new ground as she was a competitor on dancing with the stars where she was the first person to have a same-sex dance partner. At the time she expressed how excited she was for this opportunity saying, “For the first time in Dancing With the Stars history, I am dancing with another female, and I’m really, really proud,” JoJo told  People. “I came out in early 2021 and what I love to do is make truly being who you are easier for kids.”